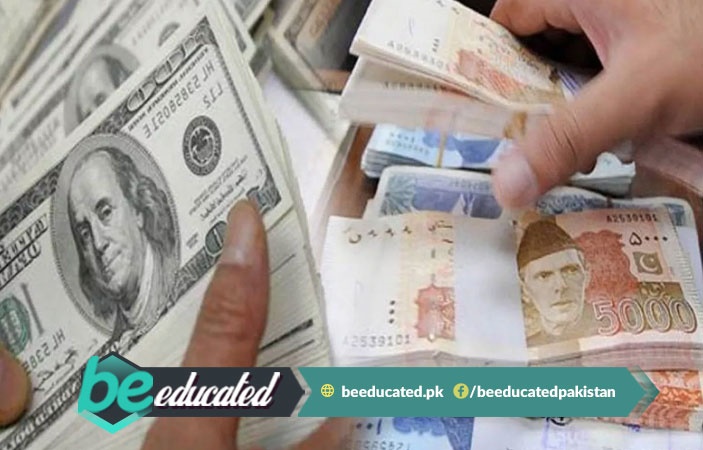 BeEducated.pk wants you to know that according to Arab media, CEO of Orient Exchange Mr. Rajiv Raipancholia has revealed chances of a 10 to 15 percent decrease in the Pakistani rupee’s value for the financial year of 2018-19. He has said this because Pakistan’s State Bank is taking a loan in US dollars from China, so that it can pay IMF (International Monetary Fund) loan installments.

Mr. Rajiv Rai further said that circulation of US dollar in every Asian country, including Pakistan, is being affected due to the increase in FED (Federal) interest rate. He said that rising interest rates and inflation are also affecting the economy of Pakistan. So, he explained that there is a chance of Pakistani Rupee reaching 140 for 1 dollar and 38.16 for 1 Emirati Dirham by 2020.

On the other hand according to Moody, a reputed credit rating agency, Pakistani rupee have the chances of amounting 125 for one US Dollar and 34.1 for one Emirati Dirham in 2019. Moody officials have said that State Bank of Pakistan can further decrease the rupee value to reduce liabilities.

However, COO of Xpress Money Mr. Sudhesh Giriyan has said that the value of Pakistani and Indian rupee is decreasing because of the petroleum’s rising prices in the global market. He also said that the global inflation will increase the import bills in these two countries and put pressure on their economic situation. Finally, for more news and updates keep visiting our website as much as possible. 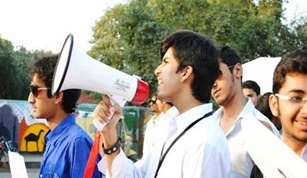