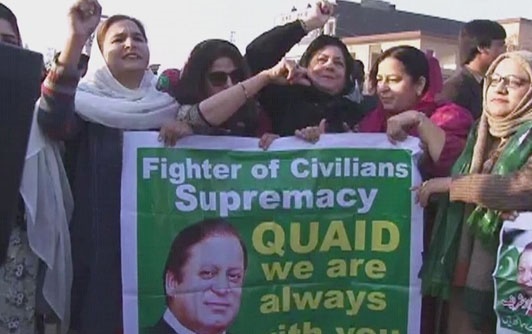 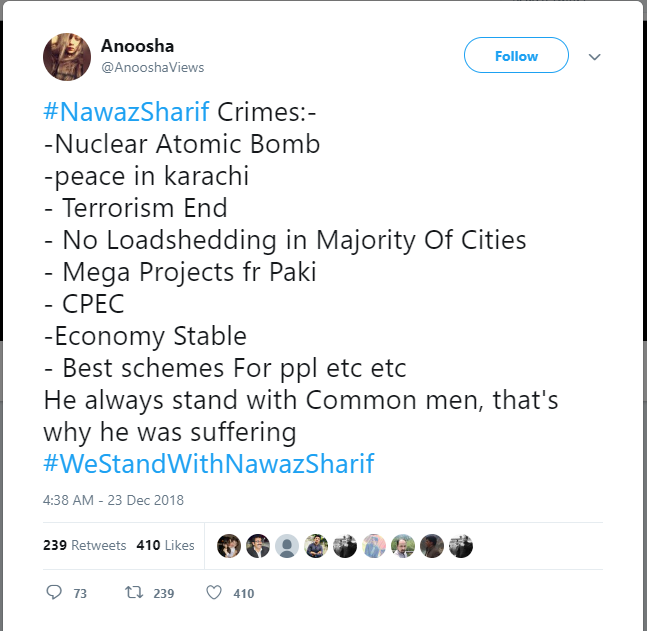 Who is Allowed to Enter Court

A private tv channel has reported that Maryam Nawaz play a vital role in future politics for her party. She has decided this after meeting with her father. PML-N leaders have decided to launch a protest if verdict comes against their leader. it was also decided that protest will start from Parliament house and Leader of opposition Shahbaz Sharif will invite PPP leaders to include in protest with them. 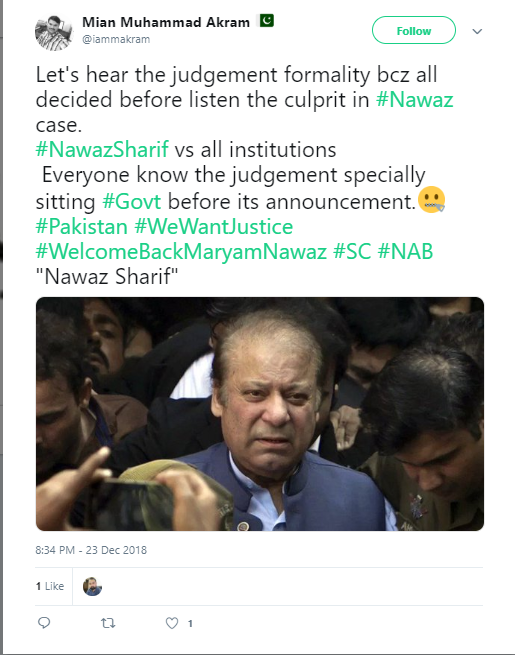