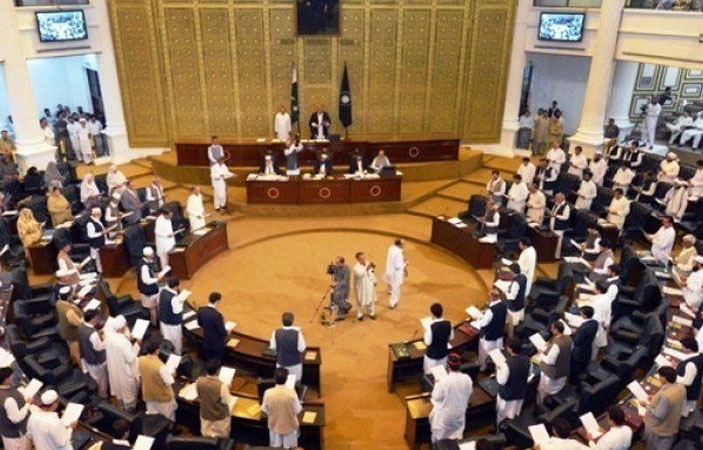 BeEducated.pk wants you to know that six members of KPK Assembly are billionaires, 28 members are professional politicians, while 2 women assembly members have not even passed their matriculation exams.

28 members of the assembly are full time politicians, including 8 women and 20 male members. While 27 assembly members are agricultural professionals or Landlords and 26 are Businessmen, School Owners or shopkeepers. 5 female members are housewives, five are related to law department including a female member. There are two doctors, one of whom is female and the other is a male member. KPK Assembly also has an industrialist, a retired military officer, a teacher and four other members from various fields of work.

Khyber Pakhtunkhwa Assembly members include a post graduate, 2 female members who have not passed matric, 2 male members who are Engineers, 3 degree holders from different Islamic schools (Madaris), 4 MBBS doctors, including 22 members in which 3 are female that hold MA, MSc or equivalent master’s degrees. While 37 have gained BA, BSc and equivalent degrees among which 4 are female members. Finally keep visiting our website on daily basis to receive latest news on politics and so much more.