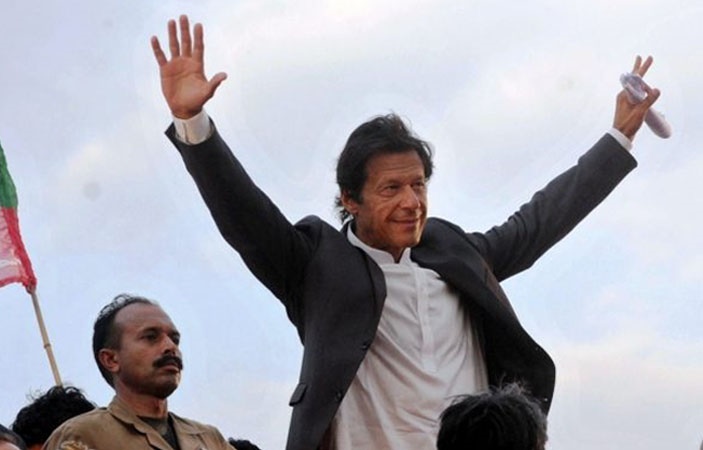 On BeEducated.pk you can watch live news and updates on Pakistan General Elections 2018.

Imran Khan is winning five seats in the National Assembly

The PML-N's President Shahbaz Sharif is ahead of NA-132's circles while he is behind his rival candidates from the Swat, Dera Ghazi Khan and Karachi constituencies.

PPP's chairman, Bilawal Bhutto Zardari is quite behind the Malakand constituency. He is ahead in Larkana's constituency, which is NA-200. While the result of the Lyari region has not yet been received.

Asif Ali Zardari is ahead in Nawab Shah constituency

Chaudhry Nisar is defeated by Ghulam Sarwar Khan of Tehreek-e-Insaf from both seats in Rawalpindi.
Khawaja Muhammad Asif is competing with Kantota from his opponent Osman Dar in Sialkot.

PTI in Strong Position to Form the New Government

According to news reports, Imran Khan can be seen becoming the new Prime Minister of Pakistan. With more than 110 seats in the National Assembly Pakistan Tehreek-e-Insaf is in strong position to create the new government.

While, Pak Sarzameen Party (PSP) was not even able to give a good fight in the Sindh region. To keep on receiving more politics news keep visiting BeEducated.pk.