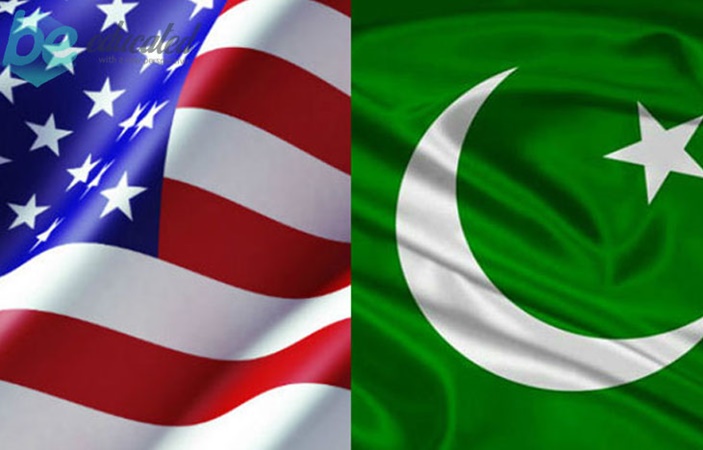 A bill has been taken in United States (US) congress to remove Pakistan from list of America’s allies related to non-Nato. Although Trump Government wants to enhance relations with Pakistani leaders for peace in Afghanistan. Bill was introduced by Congress man Andy Biggs.
In future if any US leader wants to put Pakistan again in list of its allies then he/she will need to take congress into confidence that Pakistan will do military operations against Haqqani Group. Pakistan will have to restrict the militants along its border to enlist itself again in US allies and Pakistan will not provide safe haven to terrorists.
Zaheer Ahmad on Twitter:

Bill H.R. 73 related to delisting Pakistan from US allies, was dispatched to foreign affairs committee. Recently American President has showed urge to withdraw 14000 US troops from Afghanistan. US leaders of congress have said that US will not involve in unending wars of Syria and Afghanistan.