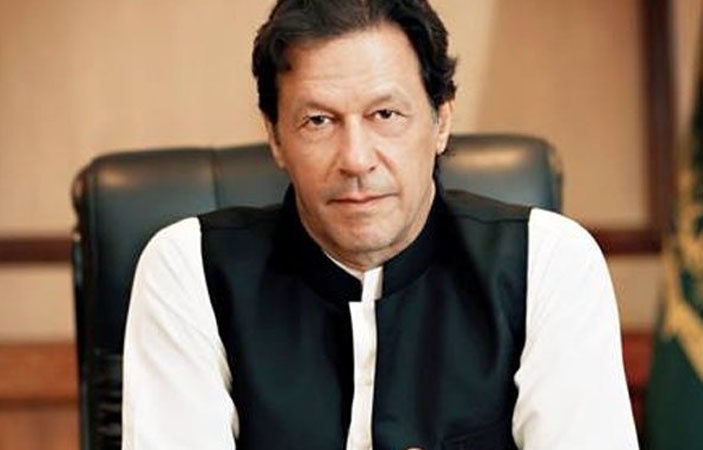 Prime Minister Imran Khan is going to visit Karachi on September 16, where he will also pay respects at the Jinnah Mausoleum (Mazar-e-Quaid).

According to reports, newly appointed President Dr. Arif Alvi and Prime Minister Imran Khan are expected to visit the city of Quaid this week.

BeEducated.pk wants you to know that President of State Dr. Arif Alvi will visit the city of lights on September 14, while Prime Minister Imran Khan will go for one day’s visit to Karachi on Sunday (September 16).

Both leaders will visit the national mausoleum and will pay their respects to Pakistan’s founder and great leader Quaid-e-Azam Muhammad Ali Jinnah. This will be the first visit of Imran Khan and Dr. Arif Alvi to Karachi after taking their positions.

Under the leadership of Prime Minister Imran Khan a high level meeting will also be organized in the Governor House, in which the situation of peace and security in the city will be reviewed. Imran Khan will also meet the current assembly members belonging to his party (PTI) along with other senators.

All former PMs have visited the Mausoleum soon after assuming their positions. However, after Imran became prime minister he did not visit the mausoleum of Quaid until now, which was being questioned and criticized on social media in various manners.