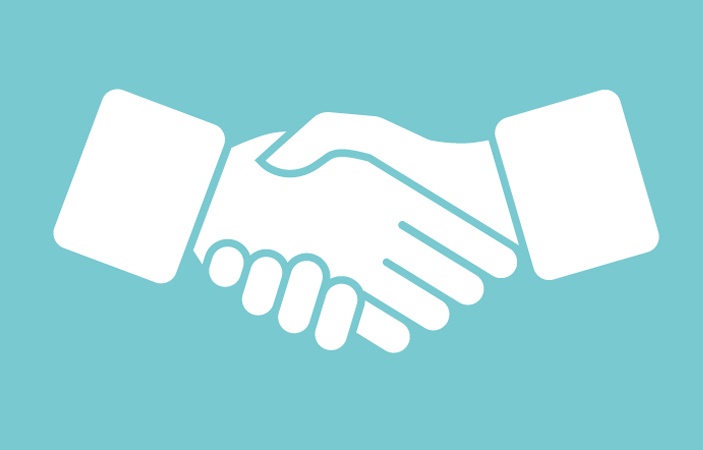 BEIJING: According to Pakistan’s ambassador to China, Masood Khalid, more than 20,000 students have taken admission and passed to various universities in China.
The relationship between Pakistan and China has always been friendly and they’ve always thought of each other’s welfare. With this optimism, making education a part of their friendly relationship is definitely a step towards a better Pakistan. China has always kept their arms open for helping Pakistan become a better country and there’s nothing better than that. Most recently, China has proved his worth to us by enrolling more than 20,000 students in different Chinese universities. The students have been enrolled in different departments of different universities.
Masood Khalid has signed a memorandum of universities (MoU) between the Chinese university and Pakistan’s Foreign Service Academy, Qin Yaqing. With the help of MoU, both the countries can share their education to empower each other in becoming a nation of well-educated youth. To get more details about the MoU, visit BeEducated.pk.
While talking to Masood Khalid about the Pak-China relations, he explained that Pakistan and China are already working together on energy, science, technology, infrastructure and industrial development so adding education in the list would strengthen the bond that both the countries carry with each other.
Similarly, Qin Yaqing was also very optimistic regarding both the countries and said that education is an important path to development and when we will have well-educated youth in both the countries, we’ll be the strongest counties in the whole world. He was also excited that the Pakistani youth would get to learn about the culture, tradition and language of Chinese.
Students were very proud to give the interview for BeEducated.com in which they mentioned that they were very happy that they’re going to learn something new and different and learning about China and their culture would definitely be a step towards a new Pakistan. They were also excited that they would get to learn about the technologies and how when, once, they are educated, they can come back to Pakistan and use that education to create something for our country.
BeEducated.com has sent reporters to find out about this relationship between both the counties and have been successful so far in gathering all the information required for the readers to find it fascinating that both the countries are indeed in a good and healthy state of relationship with each other.