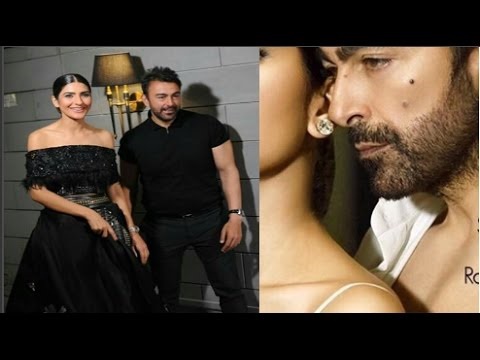 Kiran Malik in Film of Zarrar with Shaan
Kiran Malik will perform with Shaan Shahid in film Zarrar that is a patriotic film will be realeased on August 14, 2019. Kiran Malik is performing in this big budget film and her next film Pinkey Memsaab will release next month. She is performing in Zarrar which is her second film, prior to this film she performed in Pinkey Memsaab.
She told in an interview in Karachi during the promotion of Pinkey Memsaab “I never thought in my life that I would act but I loved the experience,” she also added in interview “I’d definitely give credit to Shaan Shahid; he is my mentor. He picked me for his film; I didn’t give an audition for it. He said that he wants a normal character, someone who hasn’t acted before. He wanted a new face. There were days when I was like ‘I can’t do it’ so I had some workshops with Shaan.”
She also told that she got much experience from these two films which were directed by different directors.
In an interview about her career in modeling she told that she wants to check how audience responds her on big screen projects as I have refused many offers recently related modeling. She also added “If audiences like my work on the big screen, then I would definitely take up more films and TV projects,”