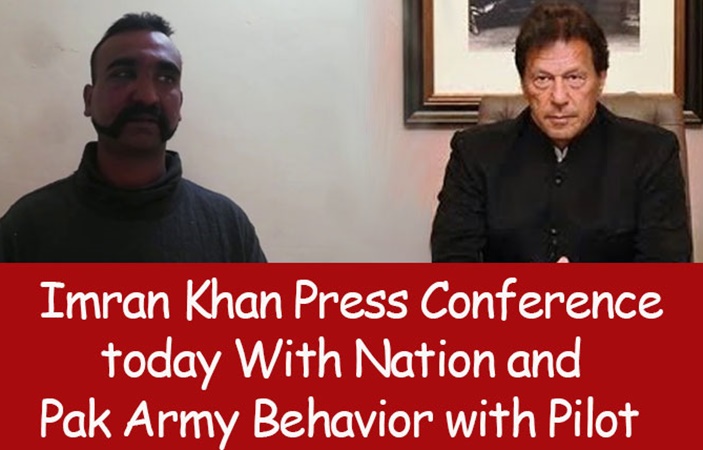 Prime Minister Imran Khan has said that we were constrained to retaliate. He further said that India should solve the issues on table as war is not the solution of the problems. Earlier two Indian jets entered in Pakistan and did violation of Line OF Control (LOC). Prime Minister further said that as we know that elections in India are near and Nareendar Modi will try to convince his country’s people by doing action against Pakistan. Prime Minister Imran Khan has given message to India to start dialogues to fix issues.