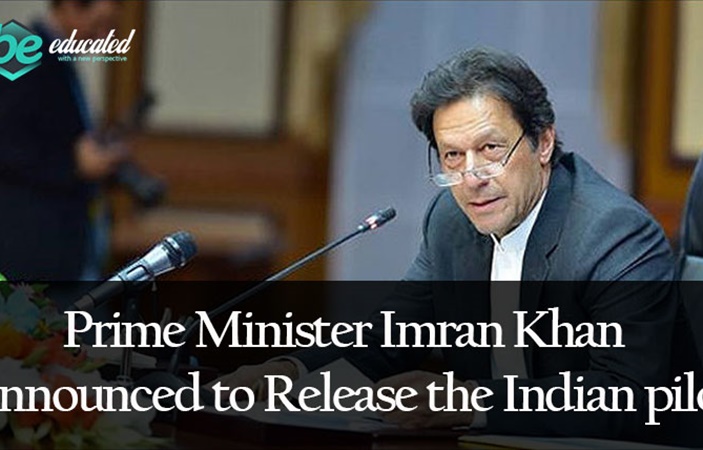 In Islamabad, Prime Minister Imran Khan announced that we will release the Indian Pilot Abhinandan as the gesture of Peace. Yesterday, Pakistan shot down two Indian Aircraft when they crossed the line of control and arrested one of the pilots.

Imran Khan announced this in the Pakistani Parliament. "We have decided to release the captured Indian pilot tomorrow as a peace gesture," “Don’t take this any further, Pakistan will be forced to retaliate,” he added. Imran Khan, however said our de-escalation efforts should not be seen a weak gesture. He Further added that I am pretty much sure that the international community will play its part and makes sure that the situation is in control and does not go beyond this. 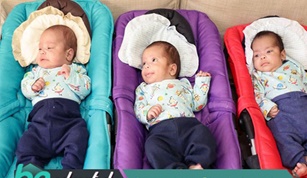