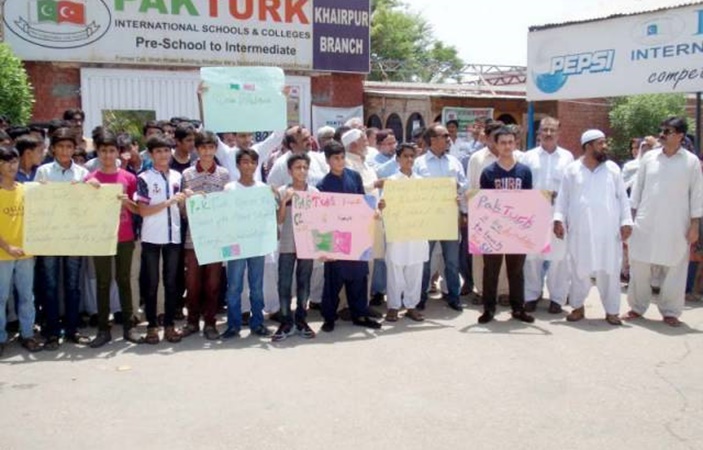 There’s a lot of tension in Pakistan right now regarding the decision of deportation of Turkish teachers teaching in Park Turk Schools, not only teachers but also the Turkish staff and families. They are ordered to leave Pakistan in any case and that created a buzz all over the country. Let’s be clear why government has taken such a harsh decision for an International educational institute being functional all over the world including Pakistan at renowned rank, very peacefully and professionally. Remember it is stated that this c=educational chain is working under the headship of Turkish Leader, preacher, former imam and famous political personality Fateh Ullah Golan, who’s accused of promoting hatred against the current supreme office holder of Turkey, President Tayyip Erdogan. And not only that, in recent past a very infamous attempt of military coup in Turkey is said to be his mind’s initiative. Although that coup was not very successful like most of the coups in our country, in fact the lay man and each class of turkey stood in front of military tanks to counter this attempt and their resistance never went in vein. They resisted a very strong, influential and long planned attempt to step down their loveable leader tayyip Erdogan. Now the Turkish government started combing operation against Golan and its supporters, many back in Turkey are arrested and even are sentenced.

Pakistan has always been very close to Turkey and especially Tayyip Erdogan, before his recent very hyped visit to Pakistan, our government presented a sort of gift to him by announcing this deportation decision. This may have come as a friendly decision for many but look at a larger scale we will see that Turkey demanded to many of his allies to do so but they decided to go with their own policies. On the other hand, we are playing in the hands of Turkey if we be honest. We should have thought before announcing this decision because these teachers have been working here for a while now and if you talk to some of their students they feel very loved and familiar to these teachers and staff. This news came as a shock to not only 500 Turkish people residing here but to thousands of their students whom they have been treating like their own kids for many years. They are forced to leave the country; they don’t have even money to travel as they are selling their households and kind of their student’s families they are providing financial aid to these people by buying their products in very large amounts so that they can be helped in any way during this worst scenario of their life. Parents of the students are demanding from government t extend their visas and re think about their decision as this is the case for almost thousands of students and families. Turkish President said that he is not really wishing to disturb the educational circuit in Pakistan or destroy the future of Pakistanis being enrolled there…But Is that so? 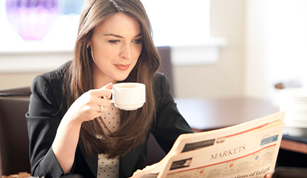