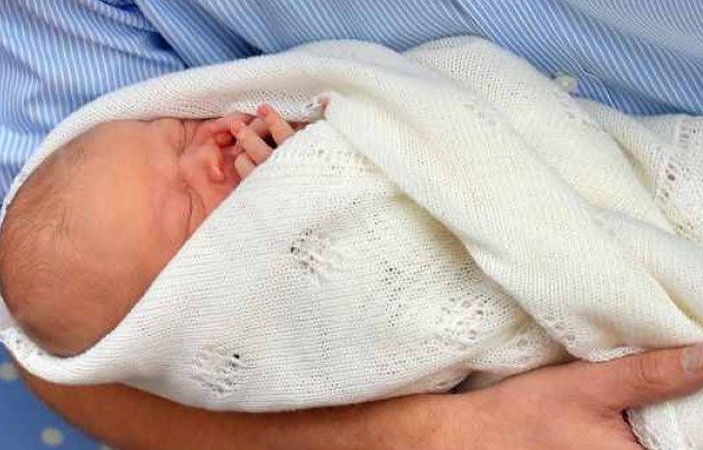 Sindh's Social Welfare department has informed the Supreme Court (SC) that in order to stop serious crimes against women and children in the province, preventive measures are being taken by all stakeholders including government agencies, non-government organizations (NGOs) and the civil society.

BeEducated.pk wants to tell you that according to a written report, a Child Protection Authority has been set up in the Sindh province, under Child Protection Act 2011, to put an end to child trafficking (smuggling), prevent children from getting neglected and making sure that all children are treated equally.


The SC has been informed that the Minister in charge of Sindh Social Welfare will act as the chairperson of this 13-member provincial Child Protection Authority.

The SC was further informed about the establishment of Child Protection Authority’s offices in 29 different districts of the province and the heads of those office have already been appointed. Finally keep visiting our website to get latest news on politics, education and various other fields of Pakistan.