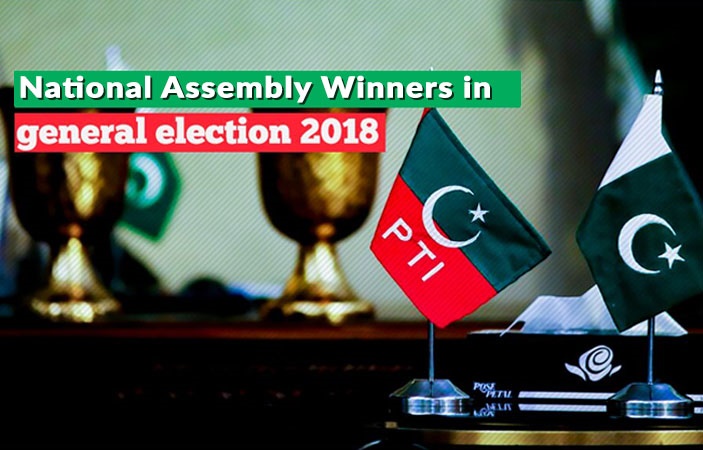 BeEducated.pk is posting this news so Pakistanis can know about the winners of general elections in the country. People have made their decision, which the commission has revealed the candidates who have won from their districts. 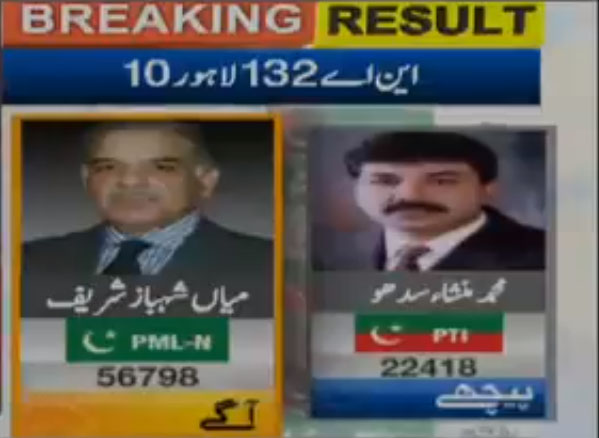 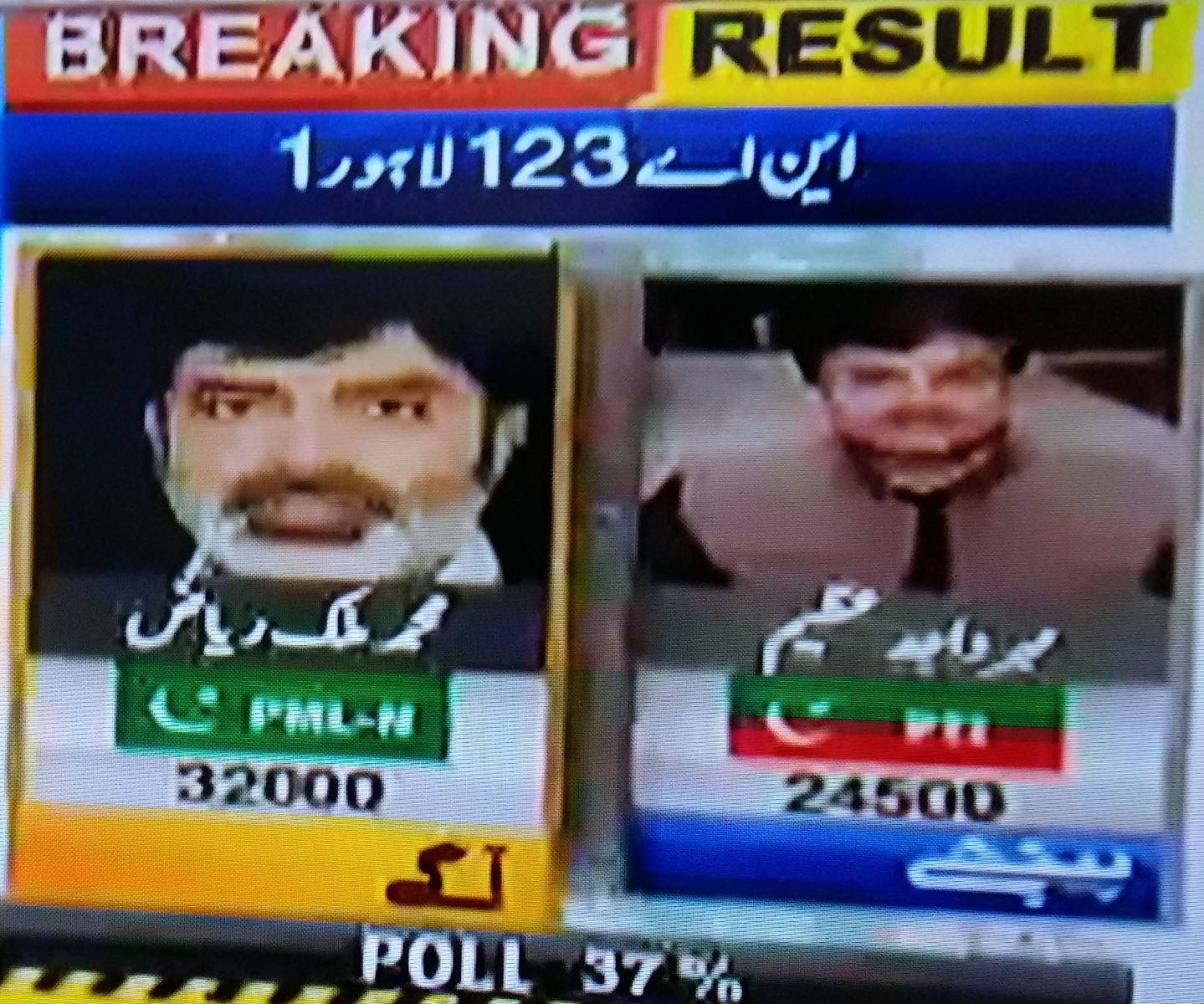 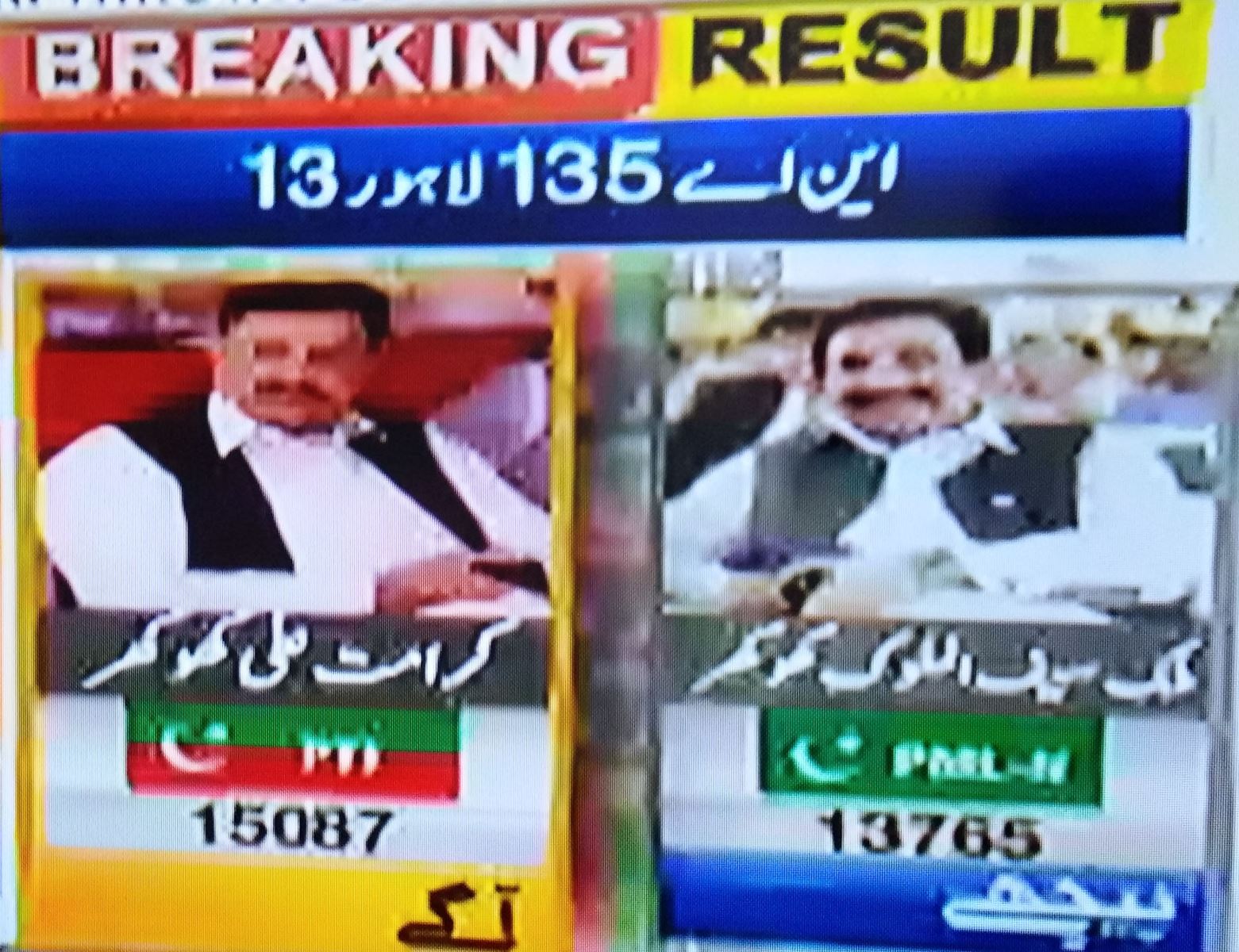 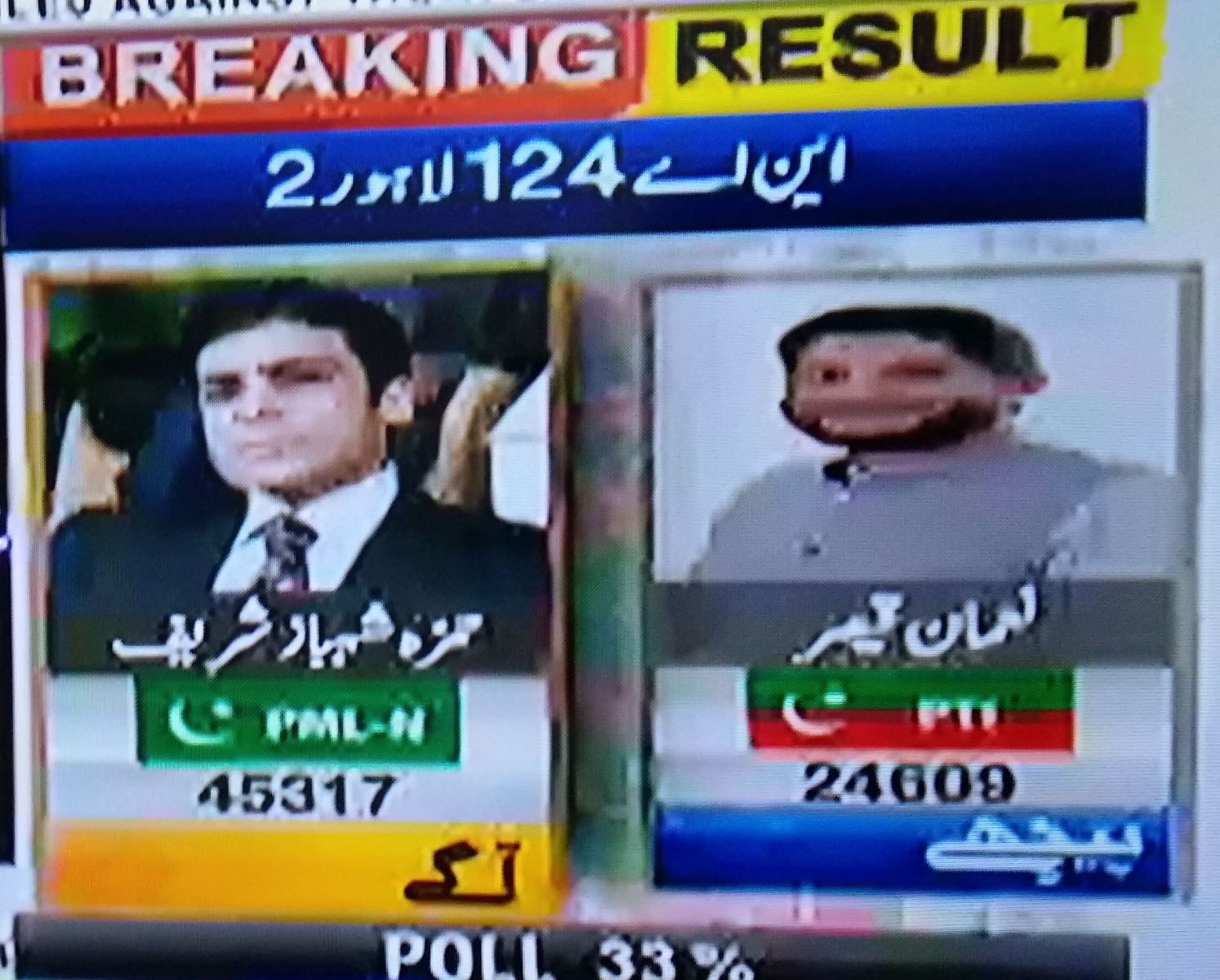 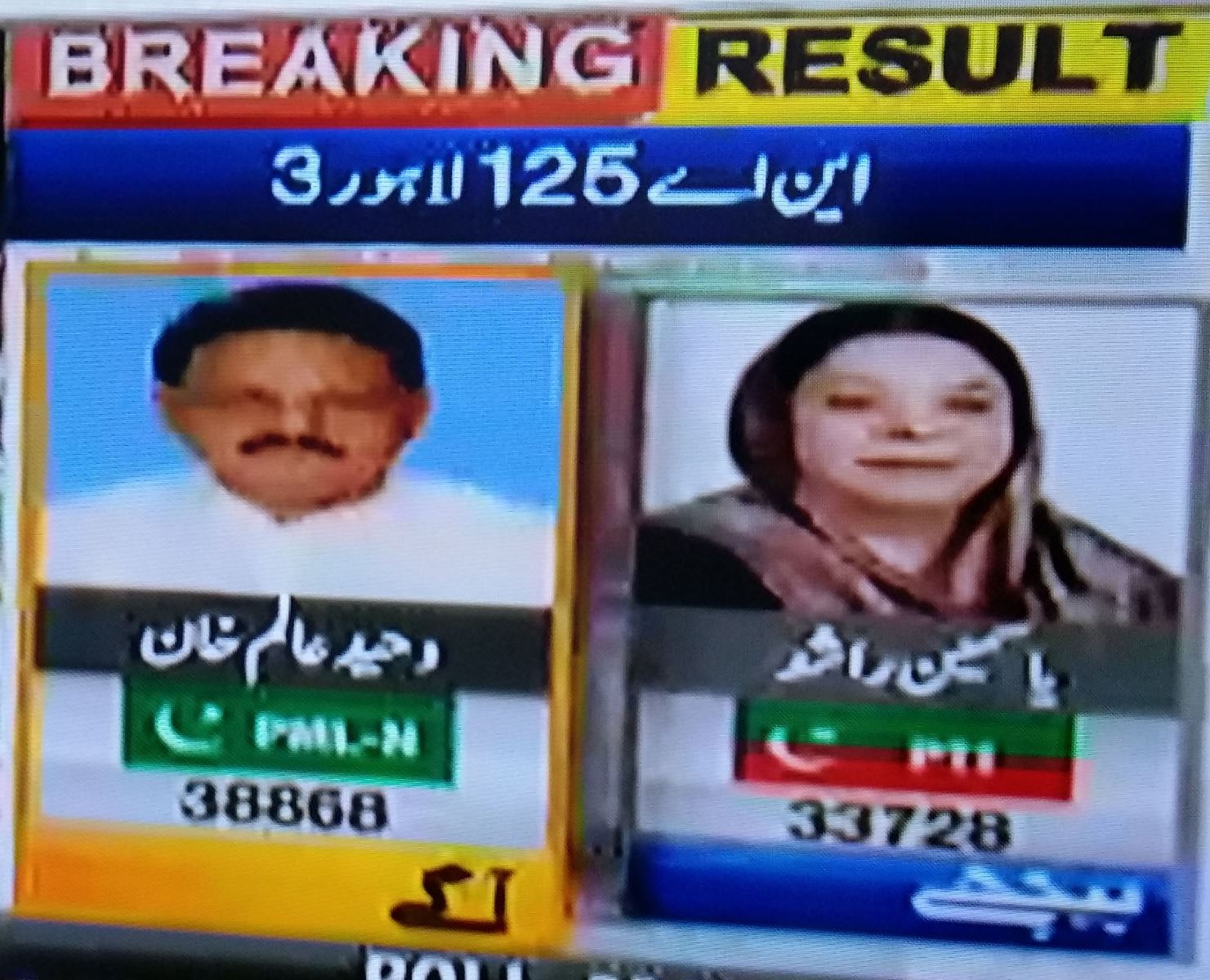 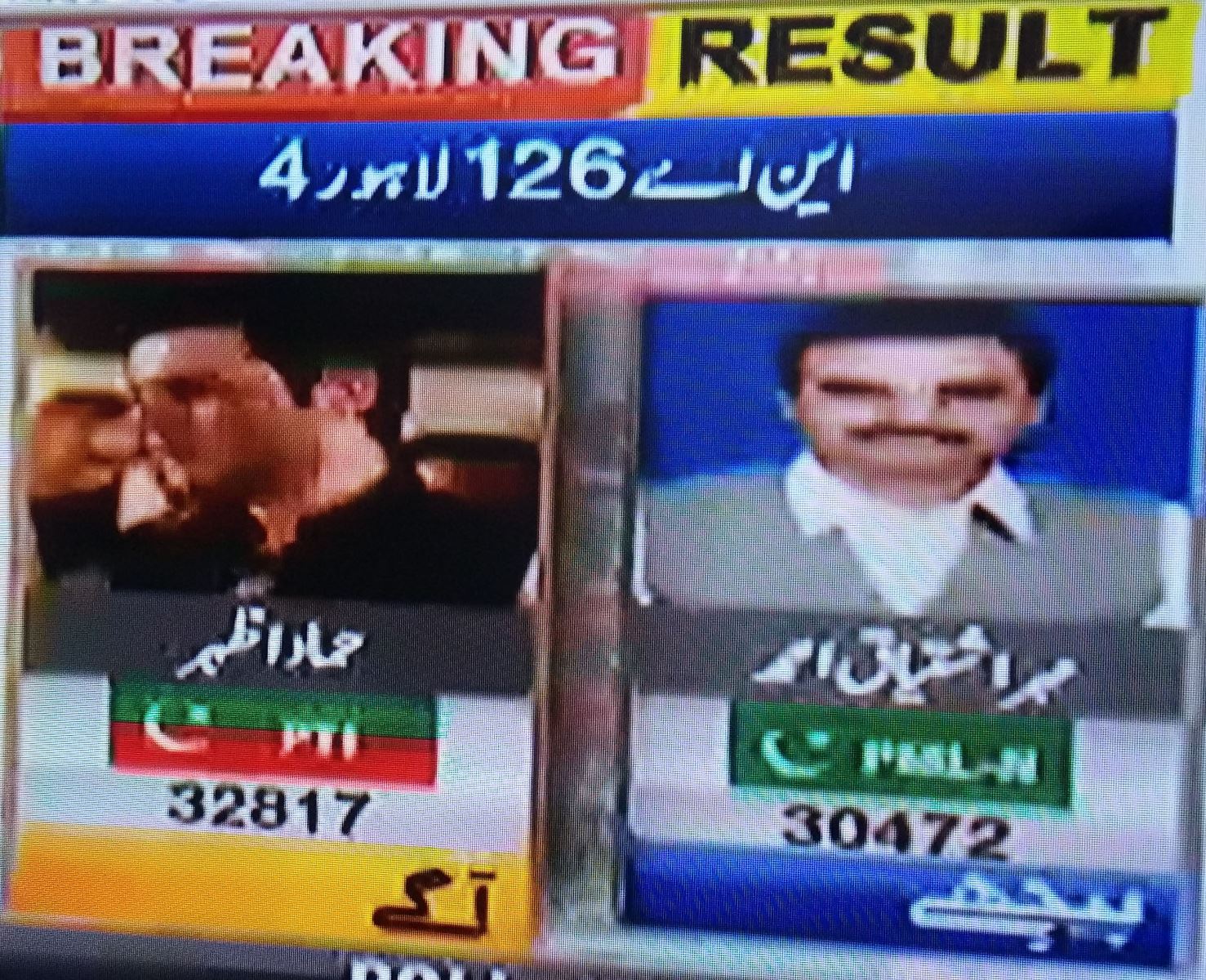 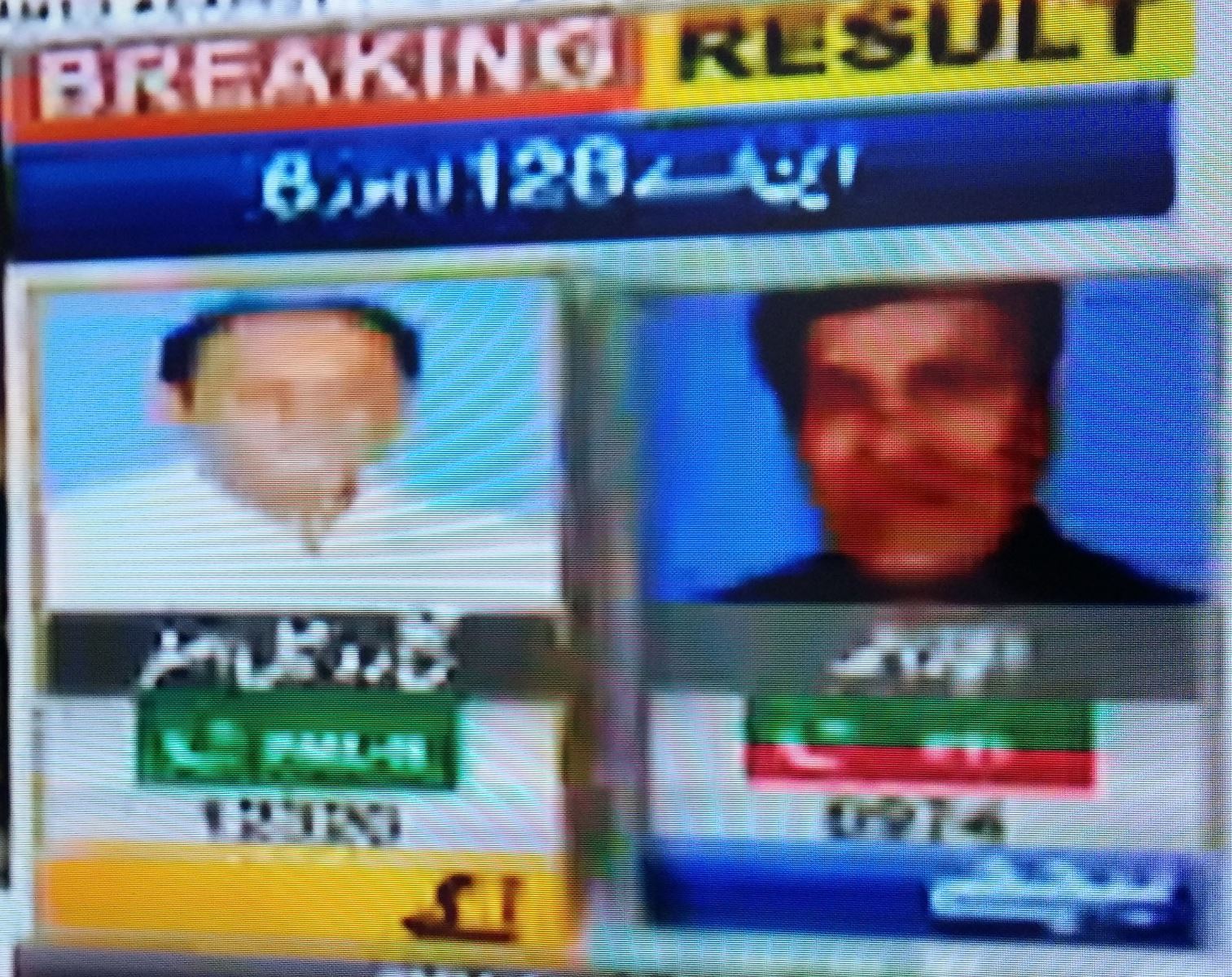 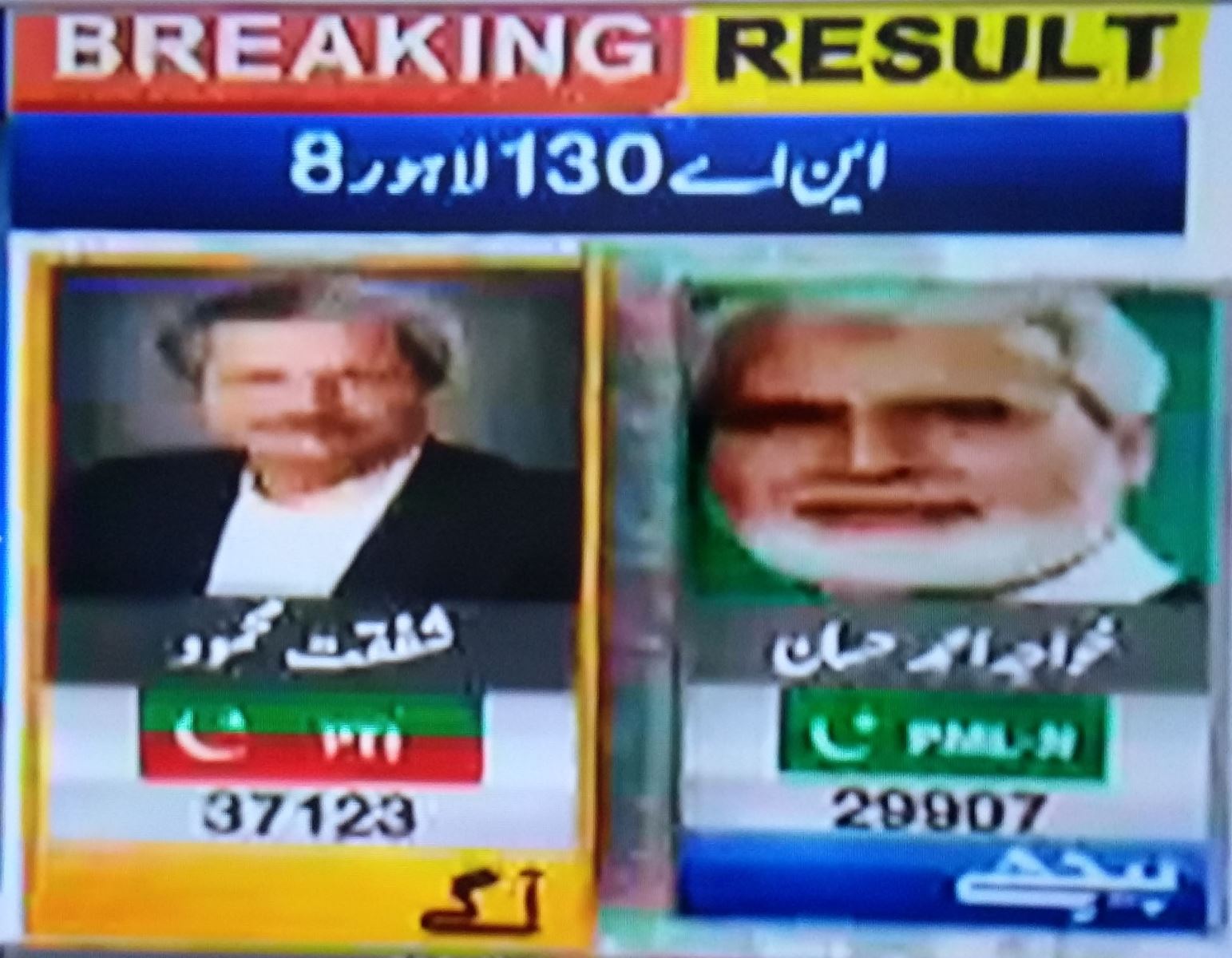 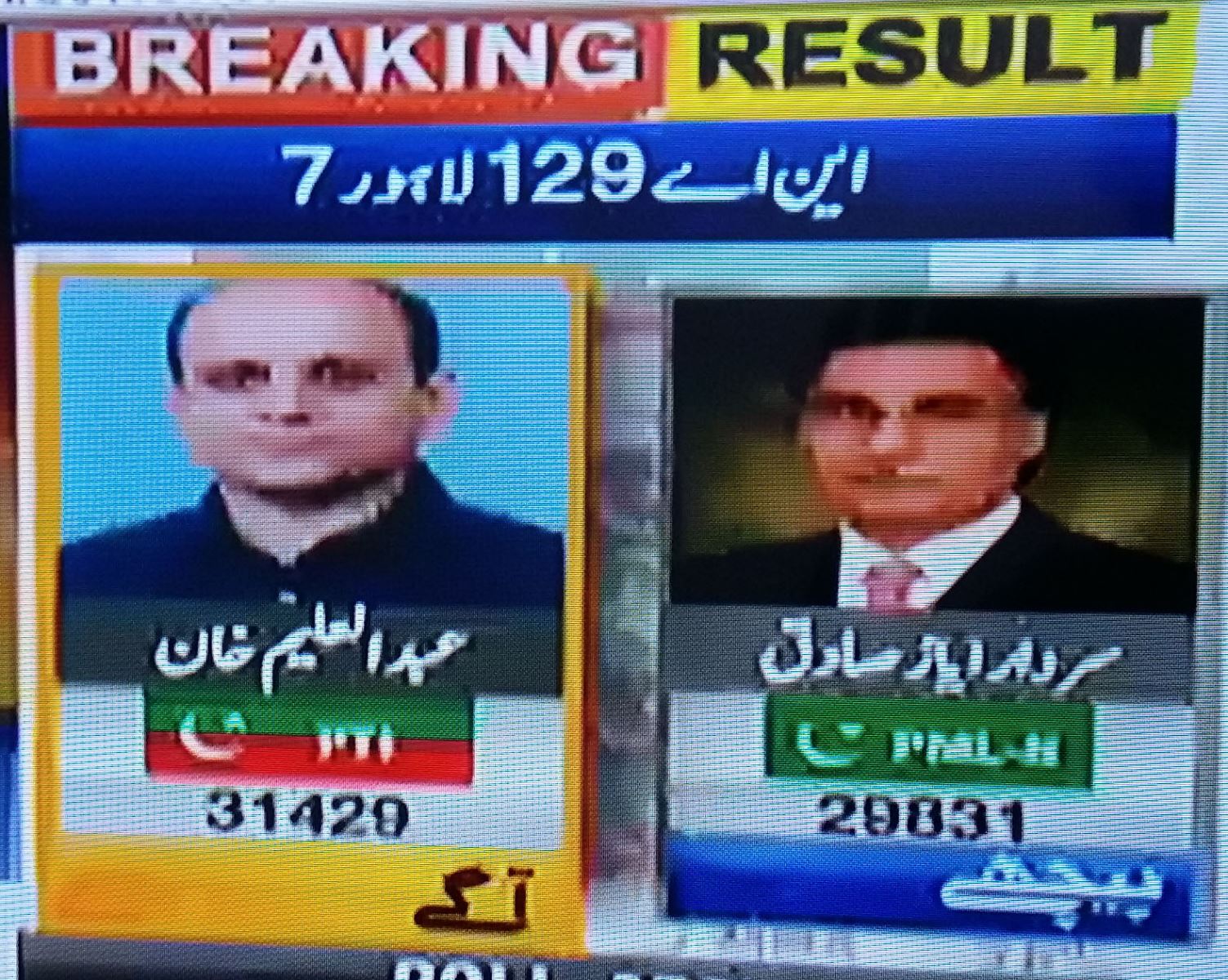 BeEducated.pk wants to inform you about the unofficial results of General Elections 2018