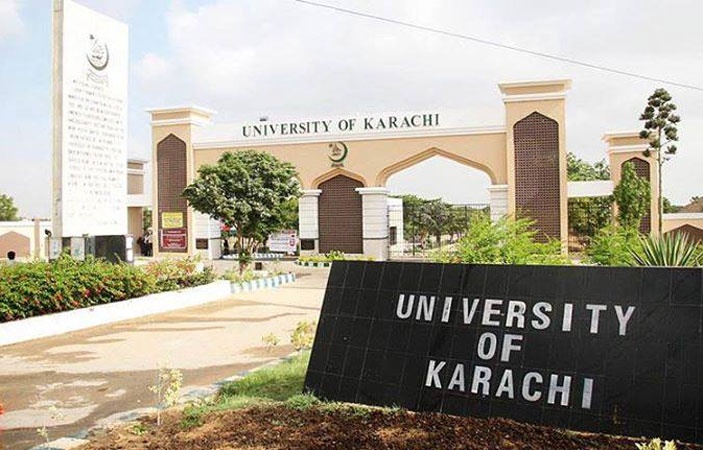 KARACHI: K-Electric (K-E) cut down power supply to the University of Karachi (KU) on Wednesday. The power supply was eradicated due to dues Rs. 86 million that are still unpaid by KU.

According to power distributer statement, the supply of electricity to university’s staff colony and administration department was hewed.
K-Electricity spokesperson said:

The dues by University are still not cleared, even after issuing several notices. We still urge the authorities to clear remaining dues.

Whereas the University said that they are trying to clear all dues, ensuring Rs. 30 million will be paid till 5th October.

On the issue, the representative body of faculty members as Karachi University Teachers Society (KUTS) reacted viciously on K-Electricity while stating that K-E sees such varsity on commercial level.

KUTS President Dr. Shakeel Farooqi said, “KU is a premium educational institution, which runs on government grants regardless of profit or loss.”

He further said that the university pays all their bills on time but some of the bills were delayed due to unworthy funds by governments.

Moreover the President also appealed to HEC (Higher Education Commission) and Governor of Sindh Muhammad Zubair and Chief Minister Murad Ali Shah to involve and resolve the case as soon as possible.

He also said, “In this situation, the educational and research process has been badly affected.”