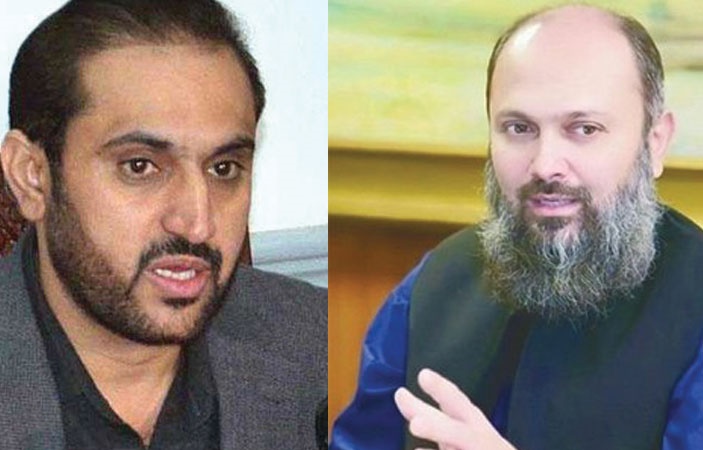 Speaking at a press conference in Quetta, the General Secretary of the Balochistan Awami Party said that the parliament members of BAP has finally nominated Jam Kamal Khan as Chief Minister Balochistan and Mir Abdul Quddus Bizenjo as Speaker Balochistan, while the names of Deputy Speaker and Provincial Ministers will be decided after more discussions.

General Secretary BAP Manzoor Kakar said, “We have taken (this) decision for the people of Balochistan and every decision was taken in a democratic manner.”

Leader of the Balochistan Awami Party said that today a joint meeting of parliamentary leaders was called, in which we reached these decisions because parliament members are supposed be present while making such major decisions.

He said that our party has secured 19 seats in Balochistan Assembly, while Pakistan Tehreek-e-Insaf (PTI) has also announced to support us in the province.

He revealed his future planning by saying, “We will develop Balochistan through good governance within the currently available budget (and) we will take the province’s rights from the federal state.”

After PTI and BAP decided to form joint government in Balochistan, BAP had secured 30 out of total 50 general seats in Balochistan Assembly, which was enough for the party to form the provincial government without being challenged by other parties.

Finally, keep visiting our platform to get latest news on politics, sports and education in Pakistan.