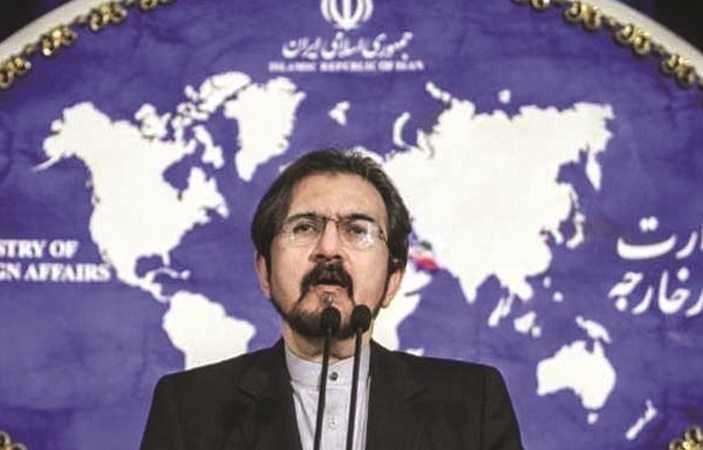 In Tehran, Iran's Foreign Ministry Bahram Qasemi said Iran will not negotiate with a United States in the shadow of threats.

According to the foreign news agency, the Foreign Ministry spokeswoman Bahram Qasemi said, The Iranian nation is a decent and brave nation who can give answer of threat with threats and give honor to those who respects.

America will forgot that he can’t force Iran to negotiate with threats. We will not bow down in front of pressure, bullying and unjust demands.

Bahram Qasemi said just like past we cannot trust American authorities to talk. Therefore, the US should look at its position and then look at Iran’s position then they should talk with us.

BeEducated.pk wants you to know that after the withdrawal of the Iranian nuclear deal from the United States, there has been a severe tension between the relations between the two countries. As it has been seen in recent days, the exchange of strong statements from both sides has been seen.
For More Updates and News Keep visiting our website