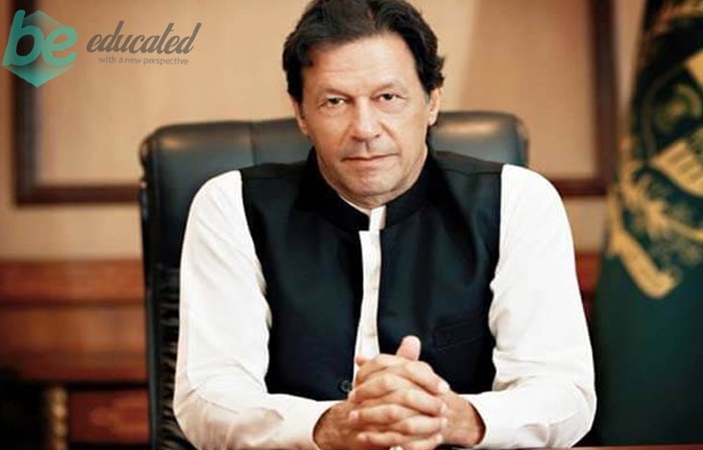 Pakistan’s Prime Minister Imran Khan has said that neither we shall fight anyone war nor we shall become a gun of others. He further said that we have paid a lot because of fighting war of others in past.


He further said that Asian Muslims had also helped Turkey for independence in the form of money and moral help. Imran Khan said that both Turkey and Pakistan has thought about trade in future.

When Prime Minister was asked about China, he said that China is helping Pakistan in form of constructing economic zones in Pakistan near Gawadar Port to support Pakistan’s economy. When Prime Minister was asked about Pak-India relationship, he said that both India and Pakistan are nuclear forces and we cannot afford war. He further said that Pakistan was repudiated by India and reason of this is coming elections in India as Indian Government is wanting to gain anti-Pakistan votes.
Associate press of Pakistan tweet: