All Pakistanis will be proud to know that nine (9) young and innovative Pakistanis have made in to list of 30 Under 30 Asia 2018. These capable sons and daughters of Pakistan have proved to the world that Pakistan has a lot of talent and potential among its youth. Every year, Forbes Magazine publishes a list of most capable young people in Asia under the age of 30. Forbes has named the list as ’30 Under 30 Asia’. A person has to make great accomplishments, by the age of 30, in their field of work to be part of this list.

Team of BeEducated.pk feels honored to introduce the 9 Pakistanis who made the list of Forbes’ 30 Under 30 Asia 2018: 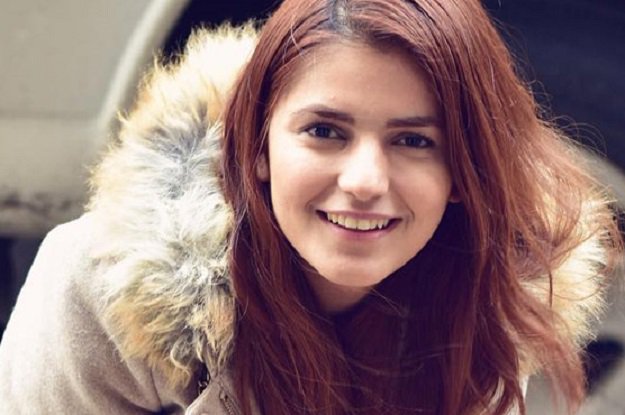 Momina Mustehsan (26) is well known female singer/musician in Pakistan. Almost everybody in Pakistan have heard her first duet song with Ustad Rahat Fateh Ali Khan. She made in to the list because she has been involved in fighting for women’s rights, mental health awareness and cyberbullying. Her involvement with these causes also got her a place in BBC’s 100 Most Influential Women for 2017. 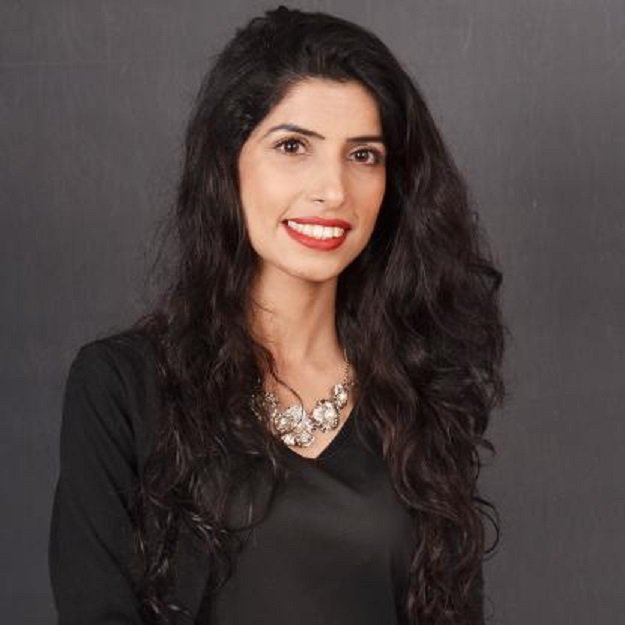 An entrepreneur Sadia Bashir had a passion for video games, and even though she had to face hardship at home to gain education, she completed her studies with her own funding. Once she gained enough experience after working with established gaming companies, she cofounded Pixel Art Games Academy. Her academy trains people according to the current requirements of the gaming field and also provide job opportunities. She was also awarded for her impressive work by the U.S. Embassy at Women Entrepreneurs Summit in 2016. 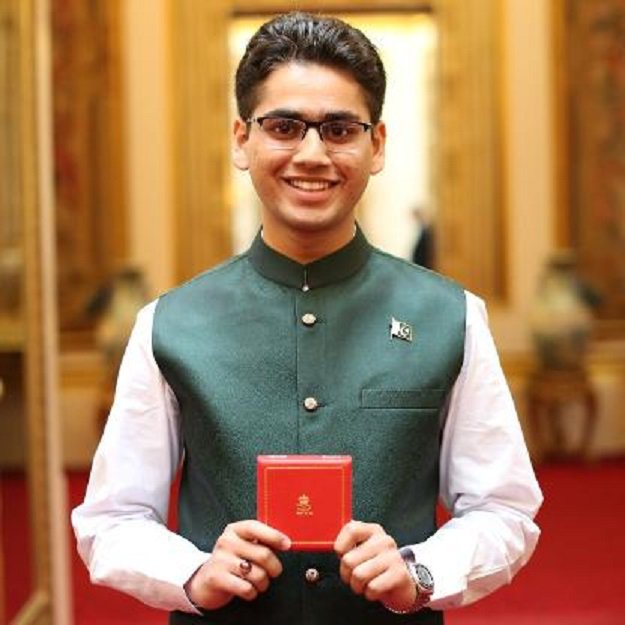 This young man, of age 24, received the Queen’s Young Leaders Award in 2013. Syed Faizan Hussain started a non-profit Perihelion Systems in 2013 to help make people’s life better in Pakistan. He is a social activist who wants to help his fellow human beings. His company’s software products include:
- Edu-Aid which is a sign language translating software.
- One Health, a surveillance and tracking systems for diseases which predicts outbreaks and can alert health institution to work on their prevention.
- Glove Gauge, a wearable technology which helps professionals in production processes such as measurements. 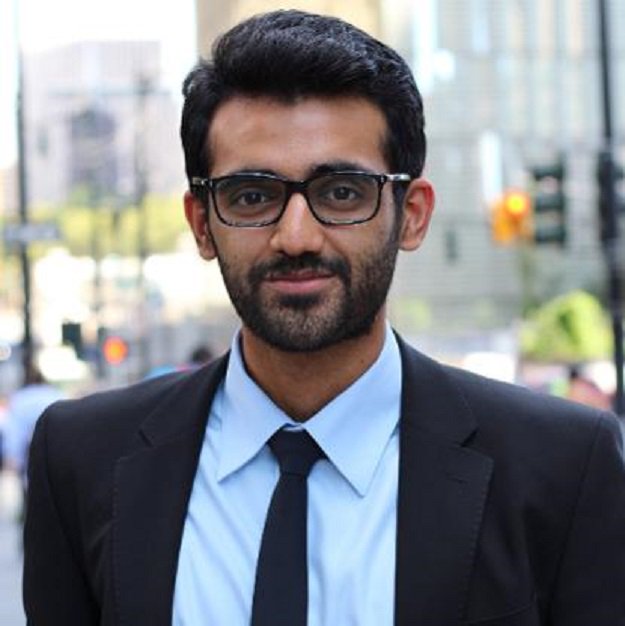 Hamza found a solution in bringing clean water to the rural areas of Pakistan. At least 84% of our population can’t get clean drinking water. The capable young man developed a solar powered water extraction and filtration system. His developed system is also very cost effective. He named this project as Bondh-e-Shams (The Solar Water Project). The final system costs 8000$ to implement which can work for 25 years and provide water to 5000 people daily. 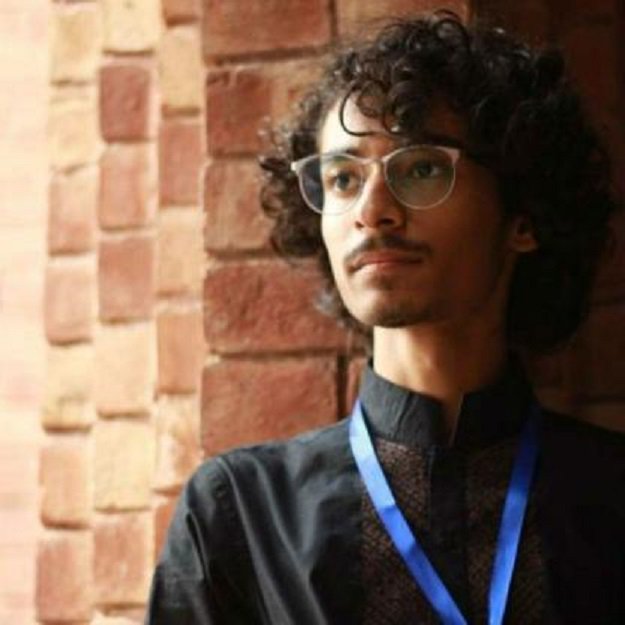 A 17 year old student and scientist, Shaheer captured his study on the process of passing electrically charged particles in a pool of oil which resulted in ions moving and forming honeycomb shapes. His research came in to light when he participated in International Young Physicist Tournament 2016 in Russia. His research was published in the Royal Open Science Journal, which can also help Pakistan in earning another Nobel Prize in Physics after Dr. Abdus Salam. 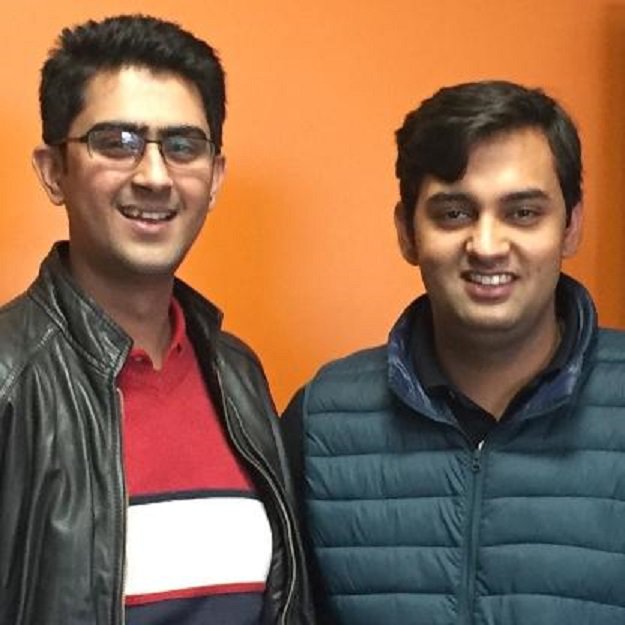 Both of these men initiated a startup company named Neurostic, which is working in the technological field to improve health care for the development of the whole world. M. Asad is the CEO and Abrahim Ali is the CTO of their company. They are developing affordable prosthetic limbs for people, also they provide services of clinical decision support, data analytics and healthcare and fitness monitoring. Asad Raza was awarded gold award at Asia Pacific ICT Awards. 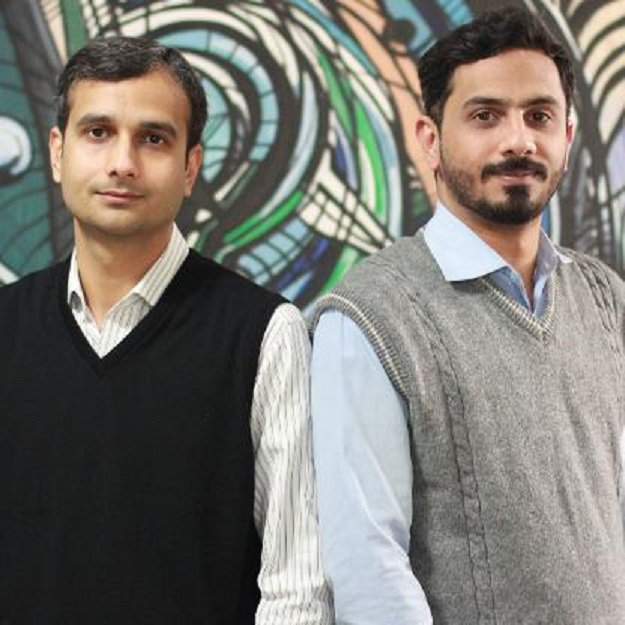 PriceOye, an online mobile price comparing website, was founded in 2015. Adnan and Adeel are the two brothers who formed PriceOye. Their site receives more than a million views per month. People can compare mobile prices in various cities of Pakistan on the site, find the best deals available from the retailers. Marketing information is provided to mobile retailers which the platform gets from data analytics of their site.

That’s all of them. All of the young students should follow their examples and try to create or innovate new technologies and ways to make Pakistan a better country. Because most of them have just completed their studies or still are a student. We hope that these men and women will keep on working in the development of Pakistan and its various sectors in the future as well.