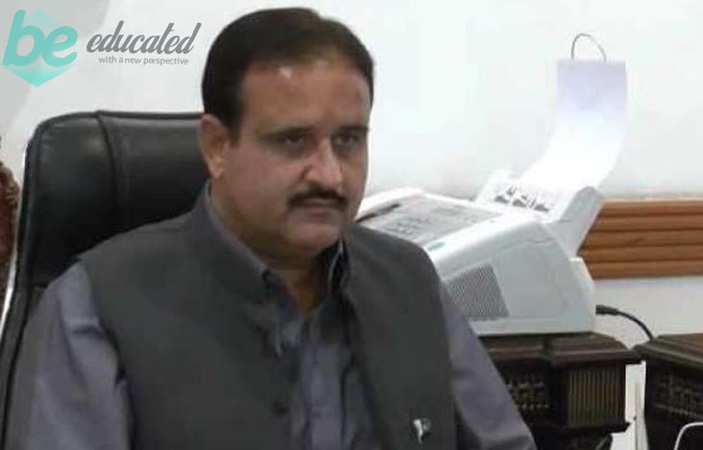 Chief Minister of Punjab, Usman Buzdar has urged to construct three best standard universities in north, south and mid Punjab. He further said that in these universities attention will be given especially in the field of research and development. He stated that our Government has fixed amount of Rs.373 billion for education sector while previous Government has done nothing for education sector.
News Maker on Twitter:

Usman Buzdar was addressing to delegation coming in chief minister’s office. Chief Minister said that our Government is focusing especially on education because many developing countries has grown due to focusing on education. He further said that education is a wealth which is right of every child of our country. He stated that education is only way through which we can eradicate unemployment and poverty in our country.