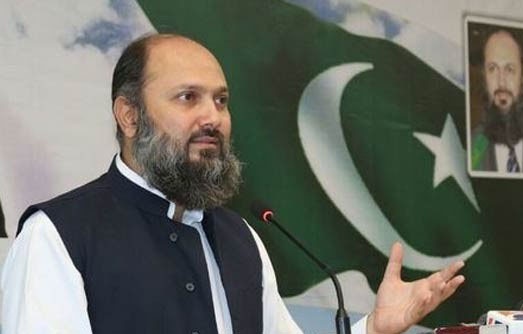 After the inauguration CM Balochistan talked to the media saying that this scheme has been formed for all of Pakistan and the project will be initiated in different districts, as one phase ends the other will start.

CM Jam Kamal said that many areas are still underdeveloped in Balochistan, which is why Quetta needs a project like Naya Pakistan Housing scheme.

Talking about the National Finance Commision, the Chief Minister said that we are working hard to increase our chances for the NFC award this time around and we will give it our best against the federal government.


BeEducated.pk wants you to know that Prime Minister wants to eradicate ‘Kachi Abadis’ and provide homes to all the homeless people living in the country.

The Naya Pakistan Housing project has been started for that very purpose, as many homeless will get to live in nicely constructed houses after the scheme is implemented in all selected cities.
Finally, keep visiting our website for more political news in both English and Urdu languages.