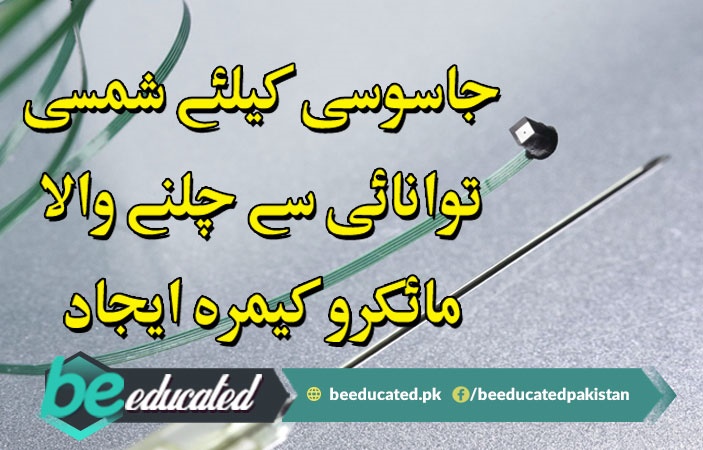 Everybody watches spy movies and dramas and hope they can get extremely small camera to spy on others. Well scientists have invented microscopic cameras that run on solar energy. These cameras are so small that a dozen of these cameras can be placed on your small finger nail and they do not even need batteries. Isn’t that cool?

According to Express.pk, scientists in Michigan came up with this revolutionary cameras. The Photovoltaics cells of these cameras are changed to take energy from sunlight and then make videos or pictures in the same light conditions.

Before the photo voltaic cells did not have the ability to do both things, either it could record videos/take pictures or it could recharge itself. Scientist of Michigan University were able to solve the problem after a lot of research. Now the new cell can charge and release energy with greater efficiency. 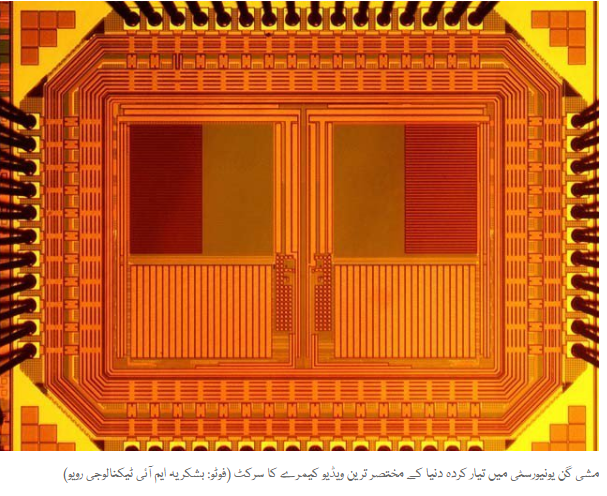 With the help of new cells the microscopic cameras are able to charge the battery and record videos at the same time. Now, scientists are making more changes to increase the Frames Per Second (FPS) ratio of these camera, which will allow them to record videos of better quality.

BeEducated.pk brings you this news to let you know the latest technological inventions around the world. Hopefully students and researchers of our country will also help in development or invention of new and revolutionary technologies.

Students you should study hard to learn as much as possible. If you work hard on your studies and learn new things, then you will be able to achieve great success. Making your own future bright will allow you to help Pakistan in taking a step towards its development as well. So, your success is not just limited to you. Your achievements can develop Pakistan into a strong and prospering country.

We must chase our dreams and never let anything stop us. We must all work hard to succeed in making Pakistan a developed country.