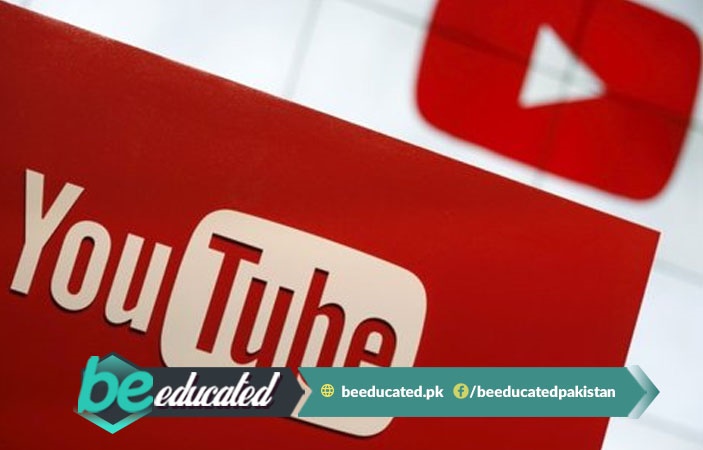 YouTube has announced to provide new ways to earn money for content creators. According to news reports from Thursday (June 21), the company said it will now allow creators to set up paid memberships for their channels.

YouTube’s Chief Products Officer Neal Mohan said that the main source of earning for their website is through advertising and they will keep on focusing on that.

However he said, “We also want to think beyond advertisements— Creators should have as many ways and opportunities to make money as possible.”

BeEducated.pk has found out that viewers will have to pay $4.99 monthly for channel memberships, so they can gain access to special content such as live streams, shout-outs and extra videos on channels that have 100,000 subscribers or more.

That is not all because the company further said that creators will now be able to sell items directly through their channels, which can include t-shirts, phone cases or something similar to them.

YouTube has already been providing a small part of their advertising profits to the creators, but they have been complaining to the company saying we only get offered crumbs. Accusing the platform of returning minimal profits to them, while they deserve more money.

The content creation platform has around 1.9 billion users but that is only the statistics taken from the users that have formed their accounts on their servers.

Hopefully, these new steps will help creators earn more through YouTube. As the website is already facing lots of competition from other social media platform, which are using more and more videos on their pages.

If you are looking for jobs in Pakistan then becoming a content creator is not bad option thanks to various social media websites that are offering various earning opportunities. For more news keep visiting our platform as much as possible