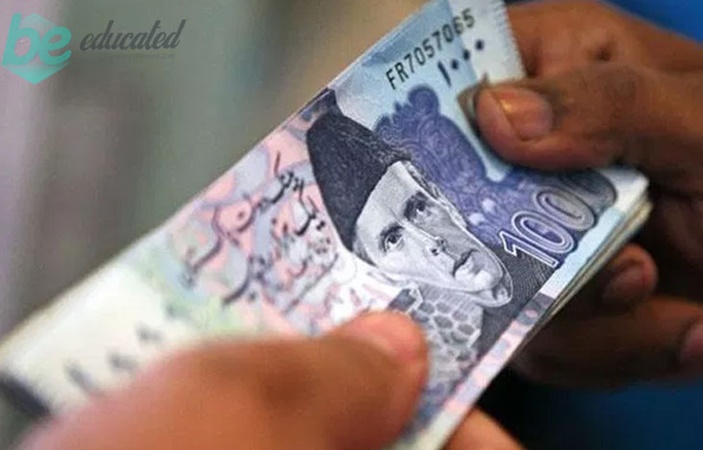 Relief has been given to filers in Mini Budget and withholding tax has been waived off for filers. Finance Minister, Asad Umar has said that advance income tax will be held back in case cash withdrawal exceeds amount 50000 limit per day.

Reduction in tax deduction for filers

Finance Minister said that tax deduction will be 0.3 percent for filers and 0.6 percent for non-filers. He further said that it has been suggested to abolish tax on cash withdrawal. He added that it has also been suggested to eliminate withholding tax on taking cash from banks through foreign remittances. Asad Umar said that advance income tax is applied to the different banking instruments like pay order, bank draft and online transfer. Government has reduced tax on cheap mobile phones whereas on costly mobile phones tax is same. In the same way on cars greater than 1800 cc tax has been increased.
Pakistan TV on twitter