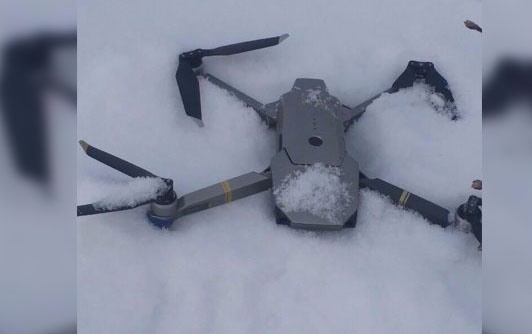 Pakistan Army troops shot down Indian Spy Quadcopter in Bagh Sector along Line of Control. Not even a quadcopter will be allowed to cross LOC, In Shaa Allah. pic.twitter.com/CIT2ORe9eA

Intentional targeting the innocent civilians by Indian forces is against the human rights and dignity. These incidents increases the threats to peace and security of region. Director General has given message to Indian Army to obey 2003 ceasefire agreement along LOC. He has further said to investigate other ceasefire violation’s incidents. He added that India should permit United Nations Military Observer Group in India and Pakistan (UNMOGIP) to play its role in region as per Security Council resolutions of United Nations (UN).
Also read: India Becomes the Most Dangerous Country for Women​