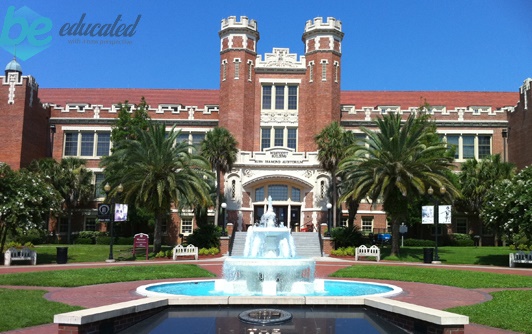 congratulations to all of you that uom got good position in UI Green metric world university Ranking
2nd poisition in kp
13th poisition in Pakistan
564 position in world pic.twitter.com/8Od6fudBaN

Green Metric has prepared the list where university of agriculture, Pir Meher Ali Shah Arid Agricultural University (PMASAAU) and Mehran University of Engineering and Technology are main universities which have made efforts for greenery in Pakistan. This ranking has become a popular educational news of today as our universities are making efforts to make Pakistan green.

As per Green Metric World Universities ranking, Pir Meher Ali Shah Arid Agricultural University (PMASAAU) has secured a score 5000, UAF has achieved a score of 54000 and Mehran University has attained a score 5050.

If we allow previously cut forests to grow to their full size, we could probably remove about 2 billion metric tons of carbon each year from the atmosphere.
Keep making Pakistan #Green#forest #BeautifulPakistan#Islamabad #karachi
🌲🌴🌳🌱 pic.twitter.com/J27ml1zu8I