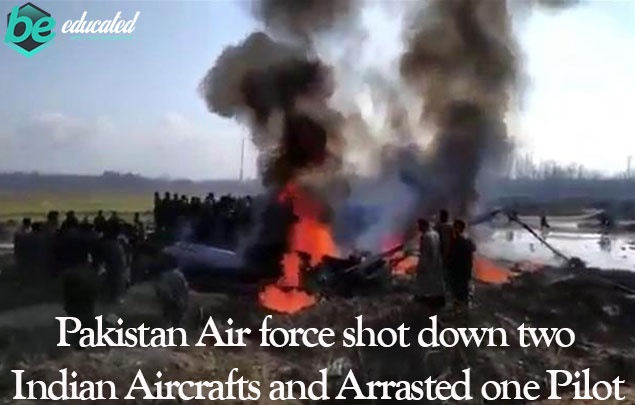 According to a military spokesman, today Pakistan Air Force targeted two air jets and shot down jets in just seconds inside the territory of Pakistan.
Major General Asif Ghafoor in a twitter message told that aircrafts of India were shot down inside the Pakistan’s air space. These jets illegally crossed the line of control (LOC). He further said that one Indian pilot was also arrested. 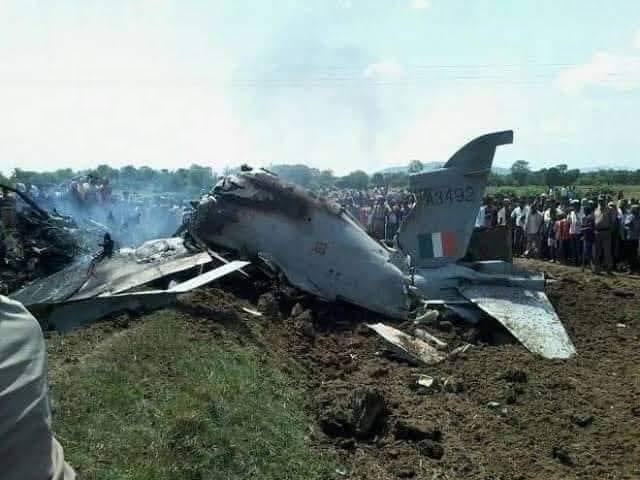 Foreign office spokespersons further said that if India will strike on our territory in the name of terrorism then we shall retaliate against them. Yesterday Major General Asif Ghafoor said that Indian media is spreading fake news in their country that they have killed 350 terrorists as this news is not right.