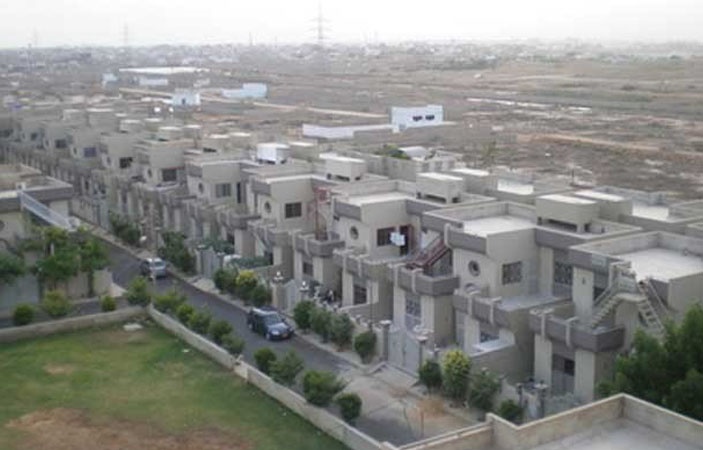 Pakistan government has decided to include 10 more cities in the Naya Pakistan housing scheme.

50 Million Houses for the Homeless

BeEducated.pk wants you to know that Prime Minister Imran Khan has announced to set up a "Naya Pakistan Housing Authority" for construction of 50 million houses, within 5 years, to settle down the homeless people in the country.


In this regard, registration forms have been made available on Nadra’s website. In the first phase, this project is being started in 7 districts that include Islamabad, Sukkur, Gilgit, Muzaffarabad, Quetta, Swat and Faisalabad.

10 Punjab Cities Included in the Scheme

Now, however, the government has decided to add more 10 cities of Punjab to the Naya Pakistan Housing project. In the starting of next year, applications will be accepted for registration from the homeless living in these ten cities of the province.

The newly added ten cities include:

The Federal Housing Task Force and the Punjab government have completed the initial preparation of the Naya Pakistan Housing project. While this housing project’s pilot phase is under progress in the city of Faisalabad, Punjab.

Minister of Information Chaudhary Fawad has said that more than six millions jobs will be created through this housing scheme. Talking to the media, he further added that PM Imran Khan want to help the people with low income by starting more similar projects.

He said that the apartments, under the scheme, will be constructed in ‘Kachi Abadi’ areas and their ownership will be given to the people on installments. He also said that we are trying to get foreign investment to boost nation’s economy.

Finally, keep visiting our website on regular basis to read more news on Pakistan’s internal and external affairs, educational development and much more.