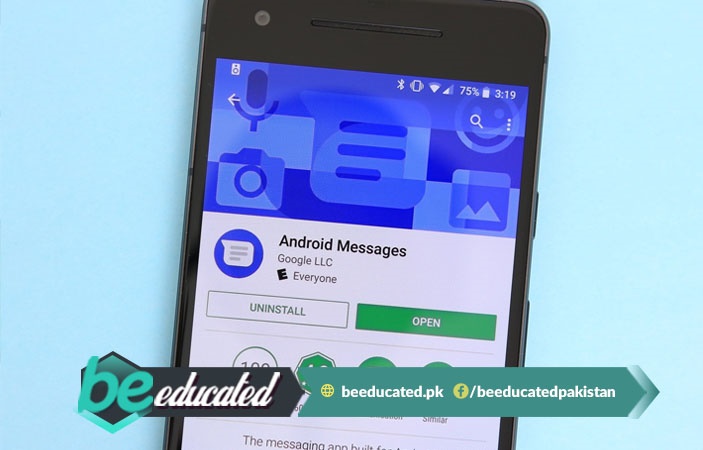 In New York Google introduces the convenience of sending and receiving messages on Android Smartphone through Computer and Laptops.

Android Smartphone users can now send and receive messages via computer while working. This Feature is like Whatsapp Web on Android, iMessage on IOS. Google has introduced this feature to Android users worldwide, which must have updated Android Version of messaging app.

How To Use This Andriod Messagging Feature. 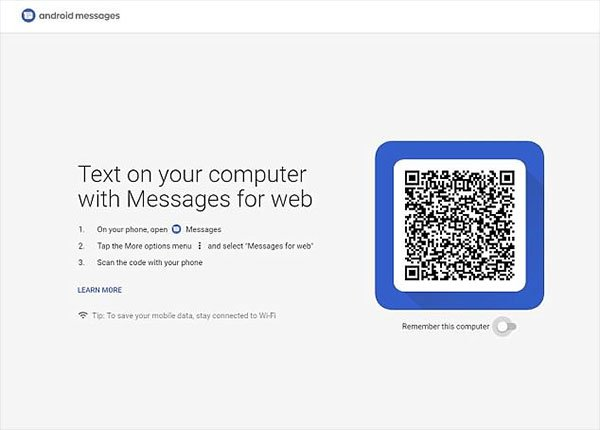 After the Android version is updated, users will follow the procedure by reading the instructions on the computer laptop on the messages.android.com website opened. Website will help you with Setup. Steps to Configure Google messages.

1.    Open the existing Messaging app in Android Device.
2.    Click the three dots option and choose the option for 'Messaging for Web' in it.
3.    Then get a code through the mobile, as used by the Whatsapp Web.

Android users will be able to send messages via the computer when this step is completed. Pictures and Stickers will be sent and received. The Android Messenger Chat and small window will be available.

BeEducated.pk The feature, along with others including GIF search, smart replies, and more, is part of an updated messaging experience for Android Device.

Google says Messages for web will support sending stickers, emoji and image attachments, as well as text. There will be a sidebar on the left lists all the conversations you have in Android Messages. An overflow menu underneath the time/date of each one lets users archive, delete, and mute conversations. The former two options instantaneously sync to your phone, while the latter is unique to the web client.

Android messages will only be used only for Google Chrome, Mozilla Firefox, Safari and Microsoft Software Web browsers. Apart from this, Internet Explorer or any other web browser cannot support this feature.