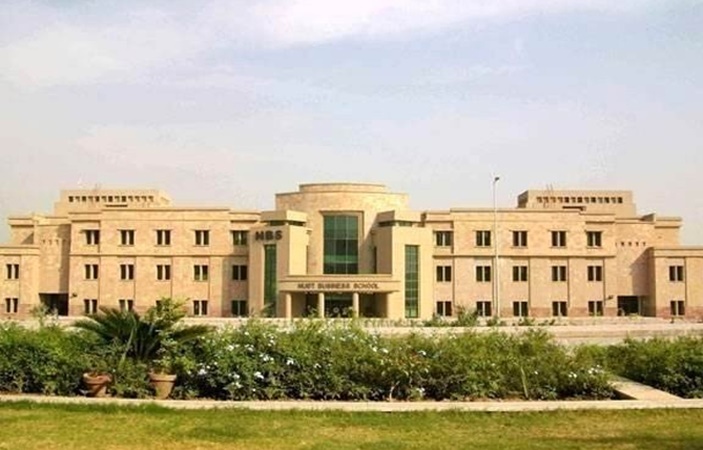 The National University of Science and Technology (NUST) jumped for spots in the QS Asia University Rankings 2020, to keep its self-maintained as the top ranked in the standings, the latest rankings of which was released on Wednesday.

The National University of Singapore is one of the top ranked universities, there’s only one new institute in the top ten ranks and that is China’s Zhejiang University which takes places 7 in the top 10 institutes.
The Quacquarelli Symonds Asia University Rankings, A sub group of the QS World University rankings with 68 higher education institutions to cover almost 556 universities from Asia. While the Rankings almost captured 17 different locations, only four regions are featured in top 10.

There are almost 29 universities from Pakistan that are included in the rankings.
The Rankings were constructed using different aspects of university, academic and employer reputation, Faculty and student ratio, Paper per faculty, staff with PhD and internatlization.
NUST stayed at its position as the top varsity from Pakistan and the higher education institution from the country to make it into the top 100. It shared its position with the Shandong University of China. University of Teknologi Petronas of Malaysia was left behind.

NUST has improved its rank by 29 positions over the past three years, from 112 in the 2017 to 83 by 2022. The university is also enlisted in the top 400 institutes in the QS World University Rankings 2020 announced this year.