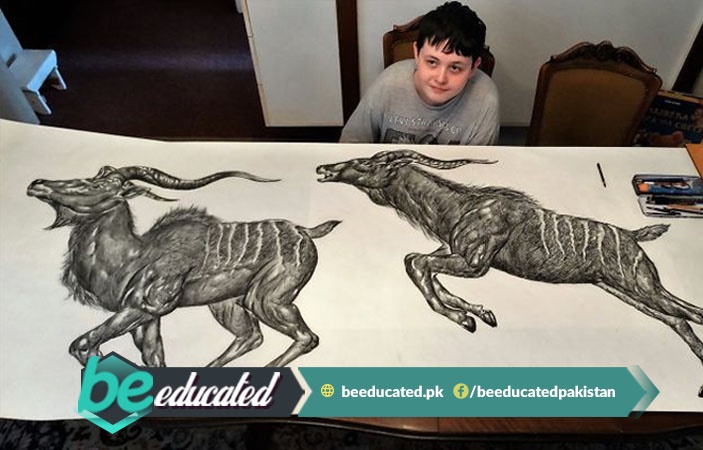 A fifteen year old boy makes detailed drawings of animals that have left people amazed at his skill and talent. According to news reports, so far the work of the young boy, who belongs to Serbia, has been presented in six different exhibitions.

The boy, Dusan Krtolica, can draw animals and other fictional scenes in great detail just using his memory, due to which many people think of him as a ‘Genius’ in his field. Once you take a look at his drawings you will also agree with the praises he is receiving for his exceptional talent. 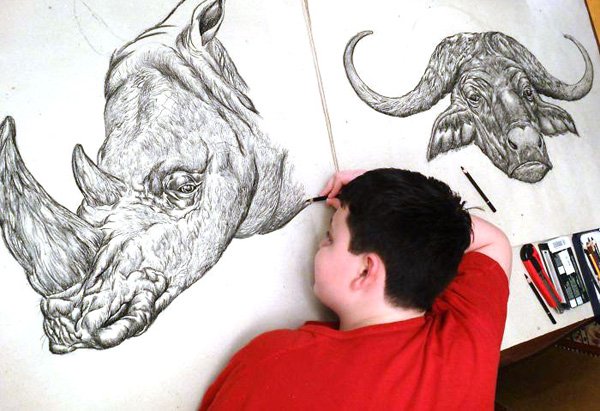 Zoologist experts have confirmed that Dusan’s animal drawings are accurate, as they show various features of the animals in great detail. Few years ago, this young boy had published a complete encyclopedia with his animal illustrations as well. 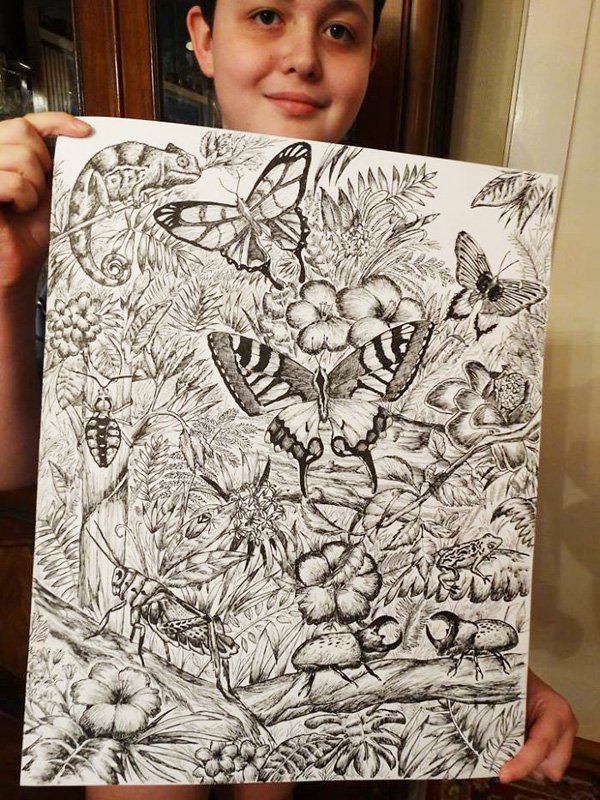 Talking to the media Dusan said, “I love the ability of adaptation and change in the animal kingdom.” He also said, “Drawing has always been a game for me.” As the boy draws for couple of hours daily, he added, “It is not difficult for me— I enjoy it.” 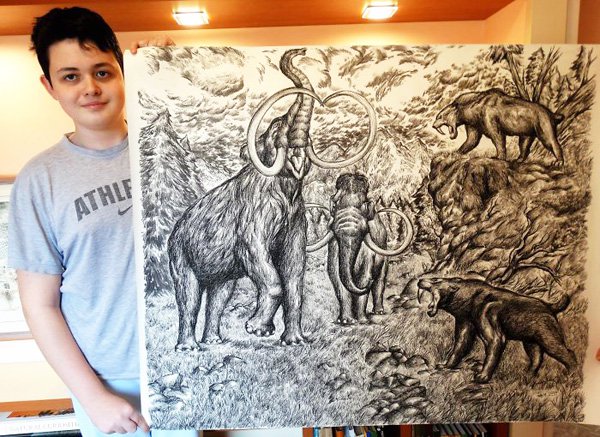 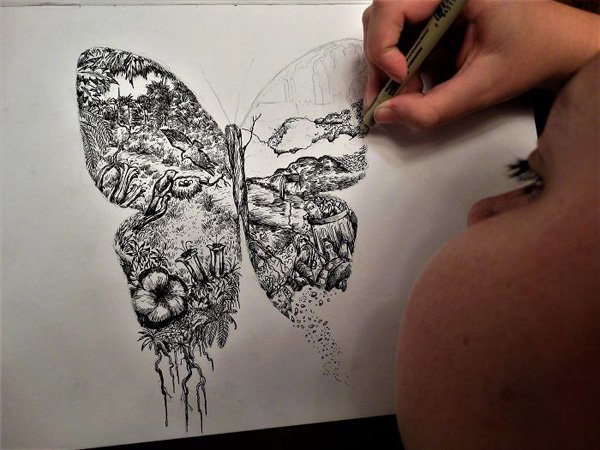 Krtolica is being a called a prodigy because he has been drawing since he was two years old and all this while he keeps getting better and better every day. 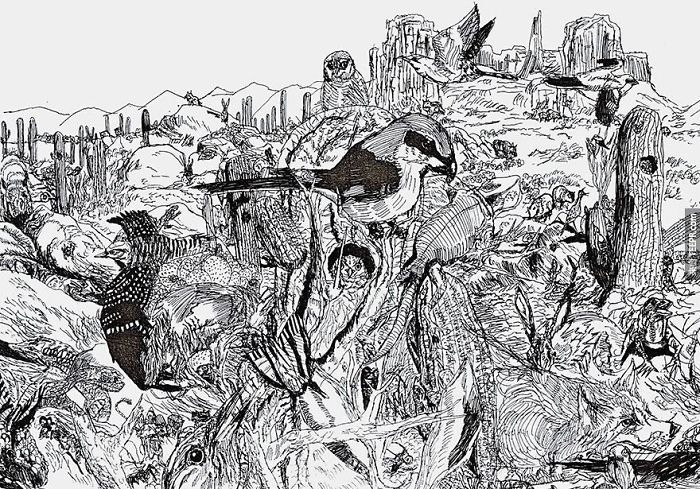 So, you can expect to see more of his amazing sketches and drawings in the future. To find more interesting news keep on visiting BeEducated.pk.