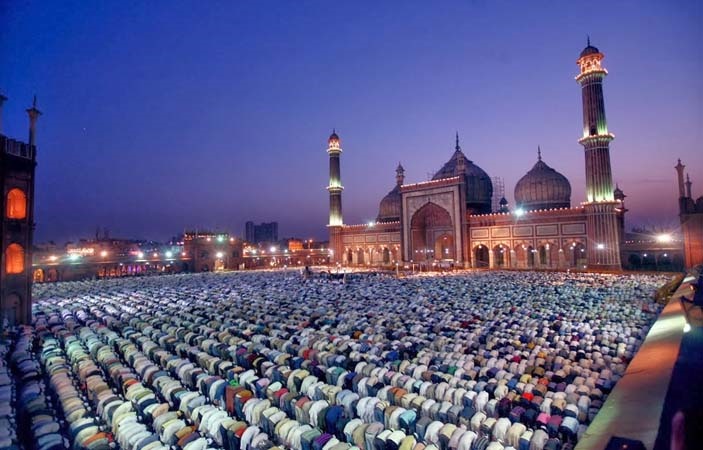 
Islamic trait means, what are the top characteristic of a Muslim. As we know that there is lots of misconception in the western world about Islam. Western media portrays Muslim world as extremist. The reality is contrary to this. Here we will discuss top traits and characteristics of Islam.


Belief and faith in One Allah

It is the basic obligation to be a Muslim that he always keeps belief in one Allah. This faith is called ‘Toheed’ and it is the basic essence of the Islamic religion. As a Muslim, his conviction focuses that whatever is happening in the universe is set to be done only by Allah and without his will, nothing can be happed in this world. Allah sent his message of Islam through his last Prophet Muhammad (SAAW). The Quran is a book which is a gift from Allah to the whole humanity. It is the responsibility of Muslim Ummah to spread this message of Allah in the whole world. Only through this, we can tell the world that peace of the world is the basic fundamentals of Islamic religion.

Honesty is one of the basic characteristics of the Islamic religion. As per the teachings of Quran and Ahadees Nabvi (SAAW) when a person by his soul and heart keeps his belief in Islam and also have fear of Allah in his heart, that person can never be distracted by being honest in his matters with the people. Our beloved Prophet was known as a very honest man right from his early age. People of Makkah used to keep their precious thing in the guardianship of Prophet Muhammad (SAAW). Because they were aware that he is an honest man and their things are in very safe custody.

Patience and control over the emotions is a very special quality and attribute in a Muslim’s life. In early stages of Islam when there were very few Muslims in Makkah. They faced many hardships due to the offensive attitude of the people of Quraish tribe. Even once those cruel and unkind people throw stones on Prophet Muhammad (SAAW) in hater-age against Islam but our beloved Prophet never lost his patience and prayed to Allah to make the hearts of those people soft in favor of Islam. So a true Muslim by no means mislays his patience and sets a good example for others.

Forgiveness and admiration of Peace

A Muslim always shows kind-heartedness and sympathy for others. As per the guideline of Islam, Allah likes those who love to forgive. In the starting era of Islam, the people of Quraish reacted brutally against Muslims. But, by the help of Allah, a time came when Muslims were in strong position and they captured city of Makkah under leadership of Prophet Muhammad (SAAW) without any bloodshed. After this victory, Prophet Muhammad forgave all those who acted harshly against Islam. There are many such examples in Islamic history which shows that a true Muslim never takes unwanted advantage of power just to take the revenge and prefers to forgive for Allah and also finds peace of his heart and soul.