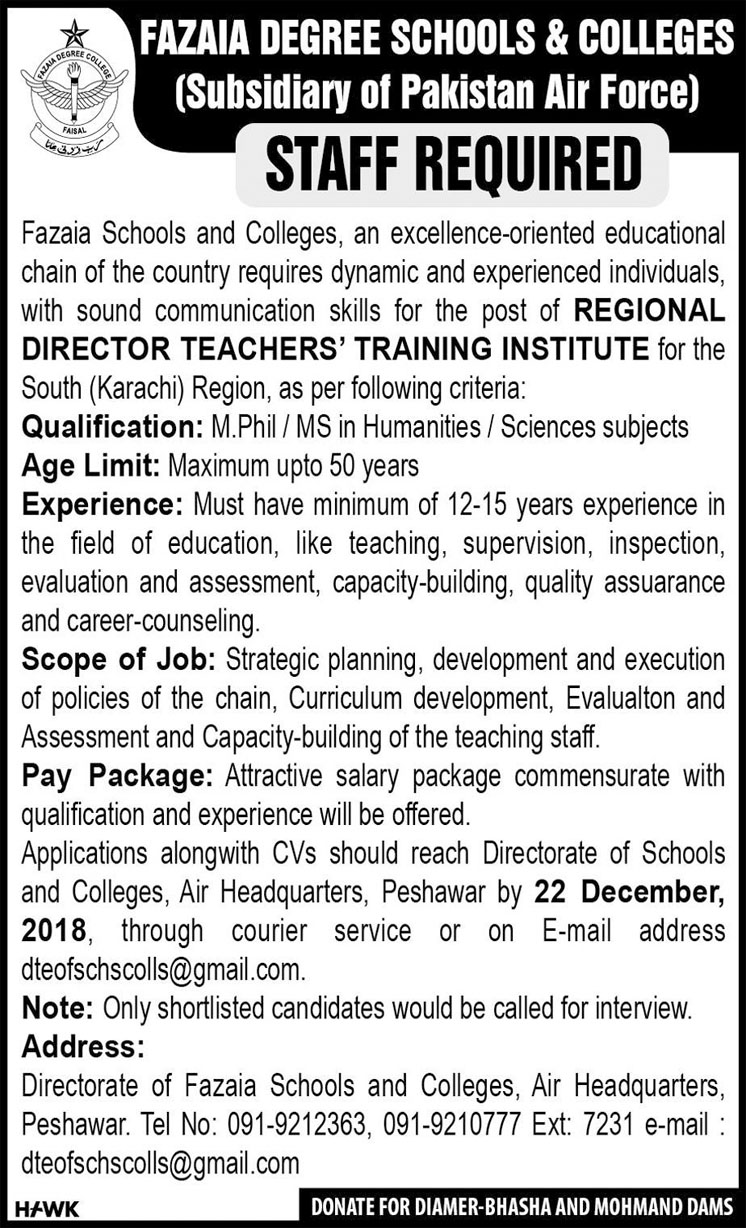 Fazaia College of Education for Women situated at Sarwar Road Lahore Cantt is one of the, most prestigious educational institutions of Pakistan Air Force. It has been built on an area of 16 Kanals. The earth breaking ceremony was held on 13 January 2007 and the foundation stone was laid by the President of Pakistan Air Force Women Association (PAFWA) Mrs. Chief of the Air Staff Air Chief Marshal Tanvir Mehmood Ahmed. While maintaining traditional values of excellence in teaching and research,

Director IT new Jobs in Pakistan Institute of Parliamentary Services 2021 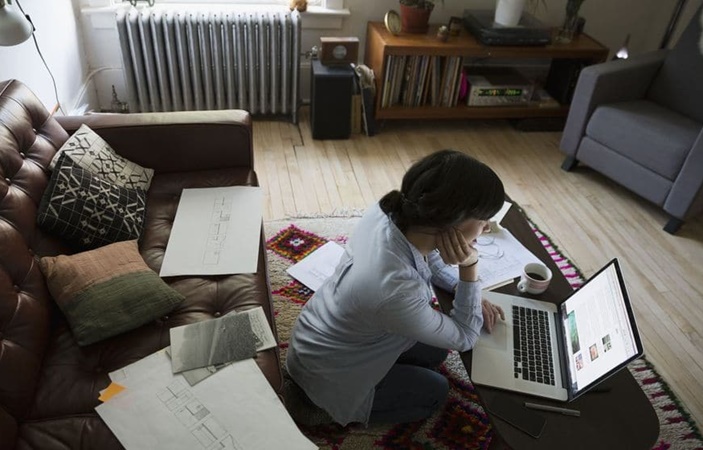 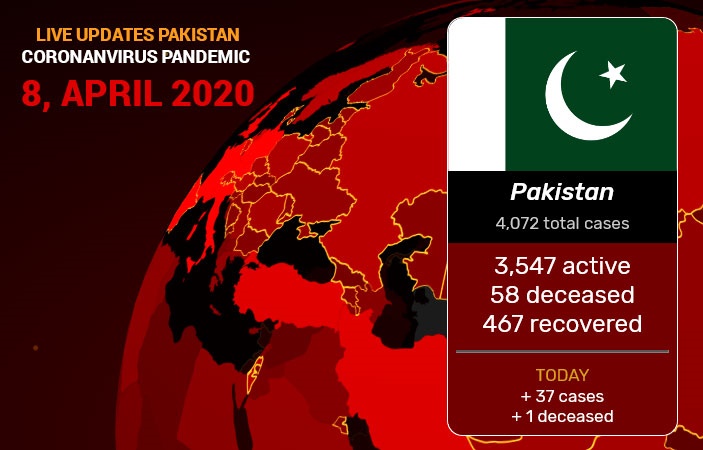 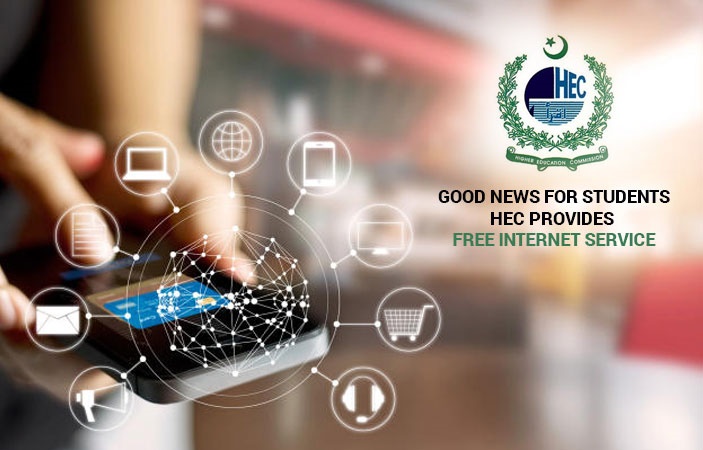 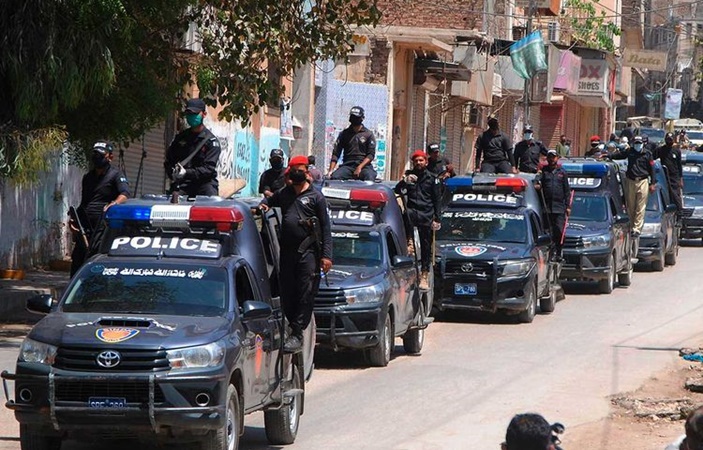 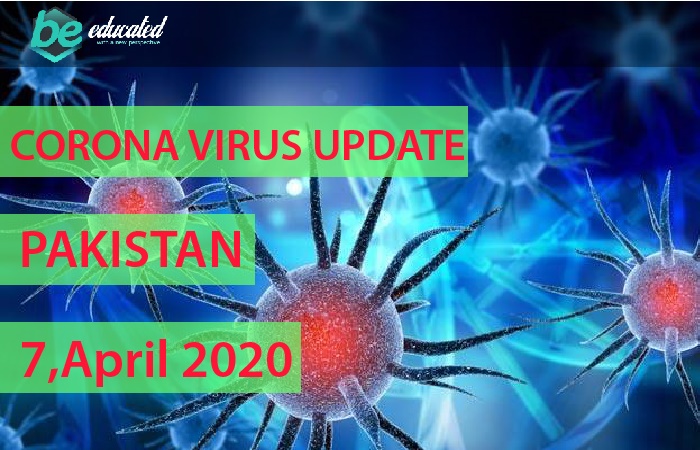