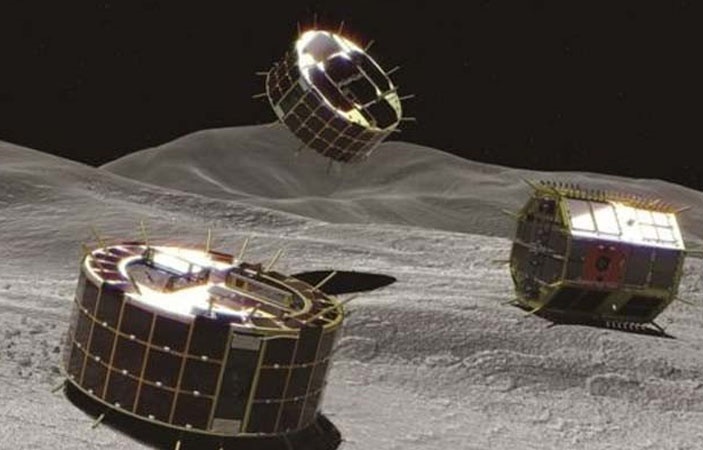 Japan's Hayabusa-2 space probe traveled continuously for three years to reach the moving asteroid 'Ryugu’. Now, two robot rovers have landed and started moving on its surface while collecting data and sending photos from there, which is a totally new accomplishment in space science.

First Successful Landing of Rovers on an Asteroid

According to an International News Agency, Japan sent the probe Hayabasa-2 to Ryugu, three years ago, which succeeded in reaching the orbit of this kilometer-wide asteroid in June, 2018. Currently, the robotic rovers have started their mission on surveying the asteroid for discovering new knowledge about the creation of the solar system.


BeEducated.pk wants you to know that it’s the first time in space exploration history that a rover has successfully landed on an asteroid for carrying out surveys. In 2005, Japanese Aerospace Exploration Agency (JAXA) tried and failed to land a rover on a different asteroid in a similar mission. 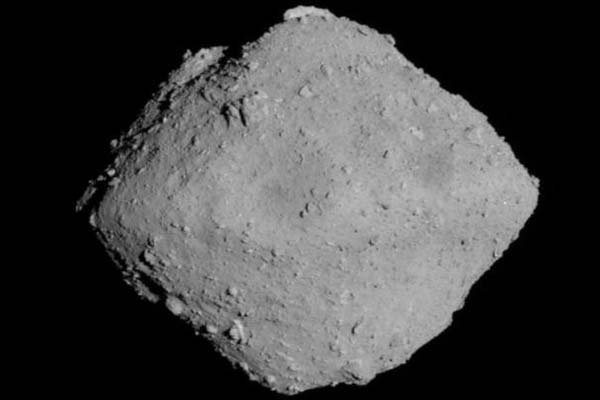 Round biscuit-shaped rovers, which weigh 1 kilogram each, are equipped with wide angle stereo cameras and special sensor for measuring temperature. Photographs are being taken with the help of Wide Angle Stereo Camera. The captured images are being sent to a ground space station for further study, while the other sensor will help measure the asteroid’s surface temperature.

On Saturday, JAXA released a statement saying, “Both rovers are operating normally and has started surveying Ryugu’s surface.”

The robotic rovers are capable of hopping around the surface. They can jump up to 49 feet and stay in the air for about 15 minutes, due to asteroid’s low gravity, which will help in surveying the physical properties of the asteroid.

Next month, on 3 October, the Hayabusa-2 spacecraft will itself land on the asteroid to get clay and rock samples. But before its landing it will make a crater in the surface so scientists can get samples from the bottom level of the surface, which has remain hidden for millennia from the outer space.

The fresh samples from the crater will hopefully reveal some answers to few fundamental questions about life, its existence on Earth and the whole universe.

JAXA’s Project Manager Yuichi Tsuda said, “I’m so proud that we have formed a new way of space exploration for small celestial bodies.”

Also Read: World's First Robot Boat Sails Across the Atlantic on Its Own

While the Japanese space agency says that Ryugu asteroid is the best place to find information about the origin and evolutionary conditions of the solar system and formation of our Earth. Like every other asteroid, it is also a remnant of the solar system that could not become part of a planet or star at the time of this universe’s inception.

This is a picture from MINERVA-II1. The color photo was captured by Rover-1A on September 21 around 13:08 JST, immediately after separation from the spacecraft. Hayabusa2 is top and Ryugu's surface is below. The image is blurred because the rover is spinning. #asteroidlanding pic.twitter.com/CeeI5ZjgmM

The space probe Hayabusa-2 will return to Earth in 2020, after completing its research mission. Also, keep visiting BeEducated.pk as much as possible to read latest technology news and so much more.