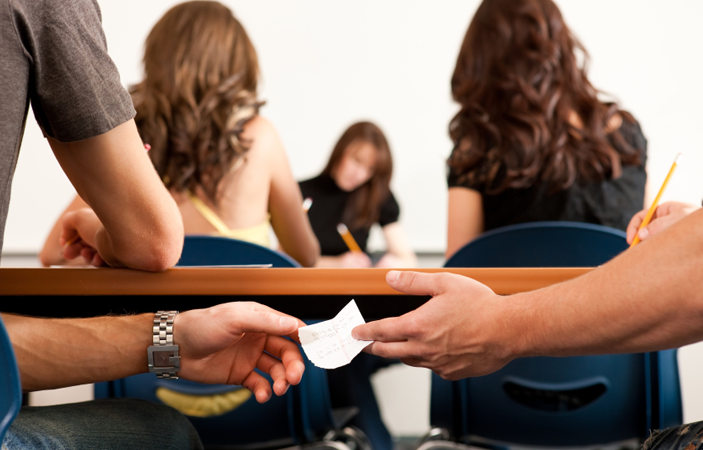 During speaking a principal take the responsibility for his mistakes.”Several cases of cheating and copying comes after during the annual matric examinations recently. Many things were adopted to stop cheating but the government only gained 50 per cent success in it, he said.  The government has provided relevant facilities to the institutes to stop the abysmal education system conditions.

“Government provided computers to education institutes; but, they didn’t used them properly.”

He also requested that he is taunted in contributors meeting for the reason that the progress lack in education is very high in the province. Sindh education sector progress is so much low as compared to other education sector, he said.

Speaking about the teacher’s quality, he said that teachers are also responsible for student cheating. Teachers have the habit to sign in VIA biometric machine and then they leave.