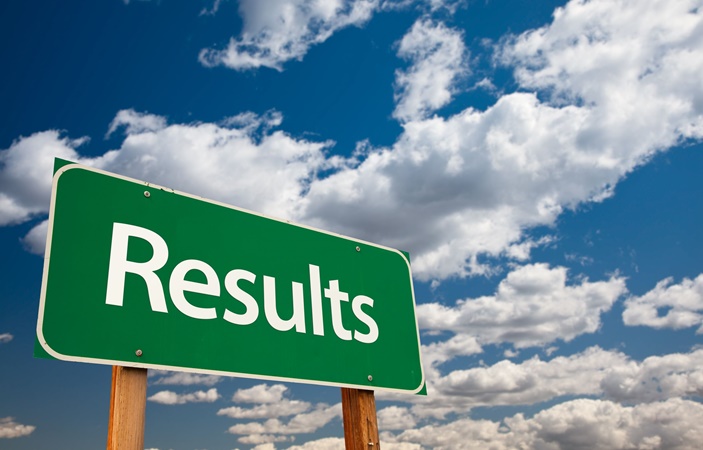 Board of Intermediate and Secondary Education, Lahore (BISE Lahore) is an authoritative body for inter and matric level education in Lahore Division. The board is performing its duties as an educational body since 1954.

As we that the Board of intermediate and secondary education, Secondary school certificate exam part 1 also 9th class exams held in March 2016 and all the students are anxiously waiting for the result and the 20th august day. As the board officially announce the result date. Like every academic year, this year all boards also conducted the exams at the same time in March and now the result for these exams is being finalized by board officials.

Board of intermediate and secondary education has finalized their arrangements for declaration of 9th class results 2016.  The result will be announced on August 20th, 2016 (Saturday) at sharp 10:00 AM.

All Punjab Board of intermediate and secondary education will announce result simultaneously. We will also upload result soon after its official announcement by authorities for our students. Students can check their through our website after its announcement. All Punjab board will announce SSC part 1 result on 20th august 2016.

This statement has been given by the officials of respective educational boards. All boards of Punjab will announce 9th class result at the same time after exact one month of announcement of SSC part 2 result.
All result awaiting candidates are advised to keep in touch with us to get all latest updates regarding result. We will also upload the result here soon after its official announcement.
Stay connected and best of luck for the results. 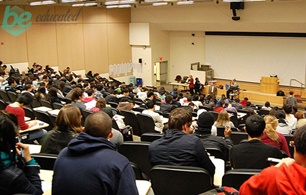 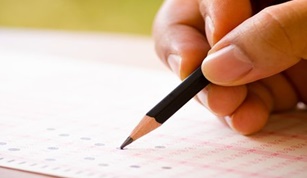