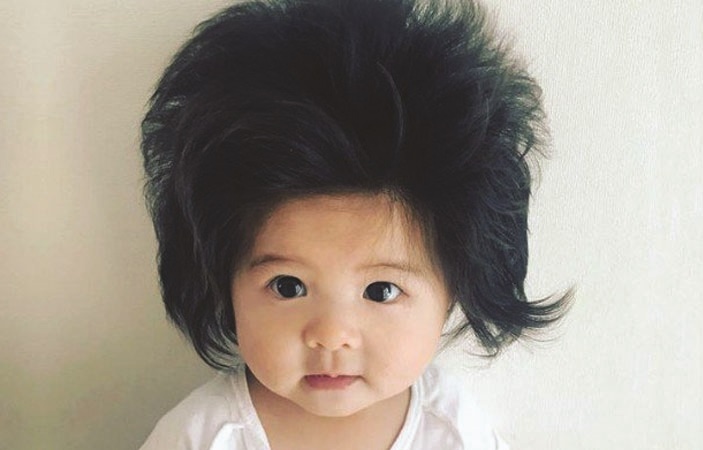 A seven-months-old Japanese girl was born in December 2017 in Japan who became famous for her naturally dense hair and innocence of face, got viral on social media and became the favorite person of thousands of people in just a few months.

According to the foreign news agency, seven-year-old Baby Chanco of Japan, became a favorite personality of 80 thousand people Instagram because of her naturally dense hair. Due to the beautiful pictures of the child, the number of followers and likers are increasing day by day. 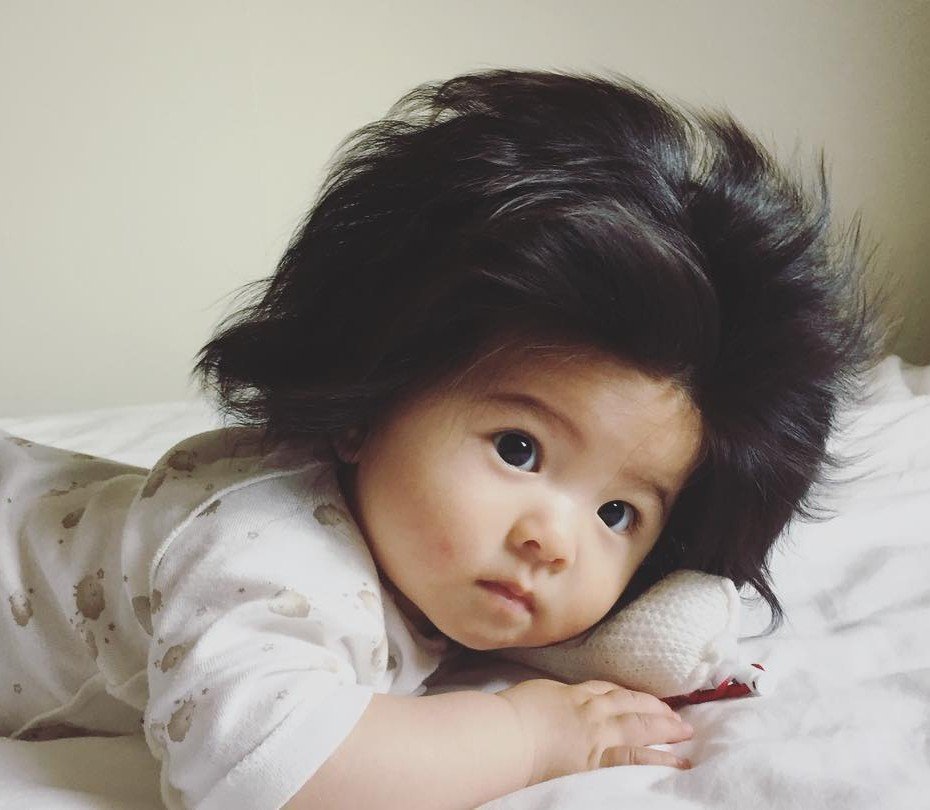 Baby Chanco is not the first child born with so much dense hair, but the speed at which Chanco's hair is growing and the beautiful way the hairs are shown in photos, it is truly worthy and appreciable.

How Baby Chanco was introduced to Social Media? 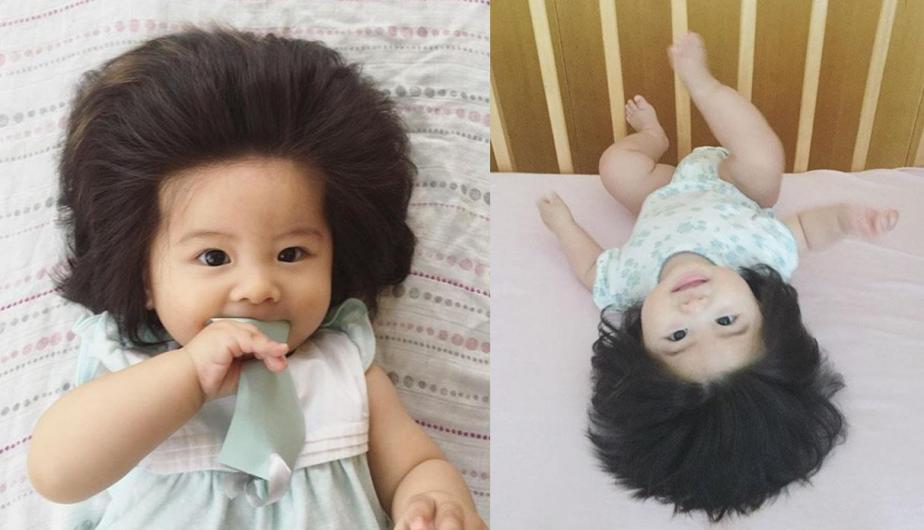 The mother decided to introduce Chanco to social media when the child was only four months old, Baby's mother has made an account on Instagram called 'Hair Diary' where photos are posted with baby's very beautiful hairstyles. The child's social account has become so popular at a time there are more than 80,000 people who have followed the baby Chanco’s account, while the followers express their presence by defining the beauty of the child or child’s hair. There are 46 posts on the account but they get 10,000 likes and hundreds of comments from all over the world. 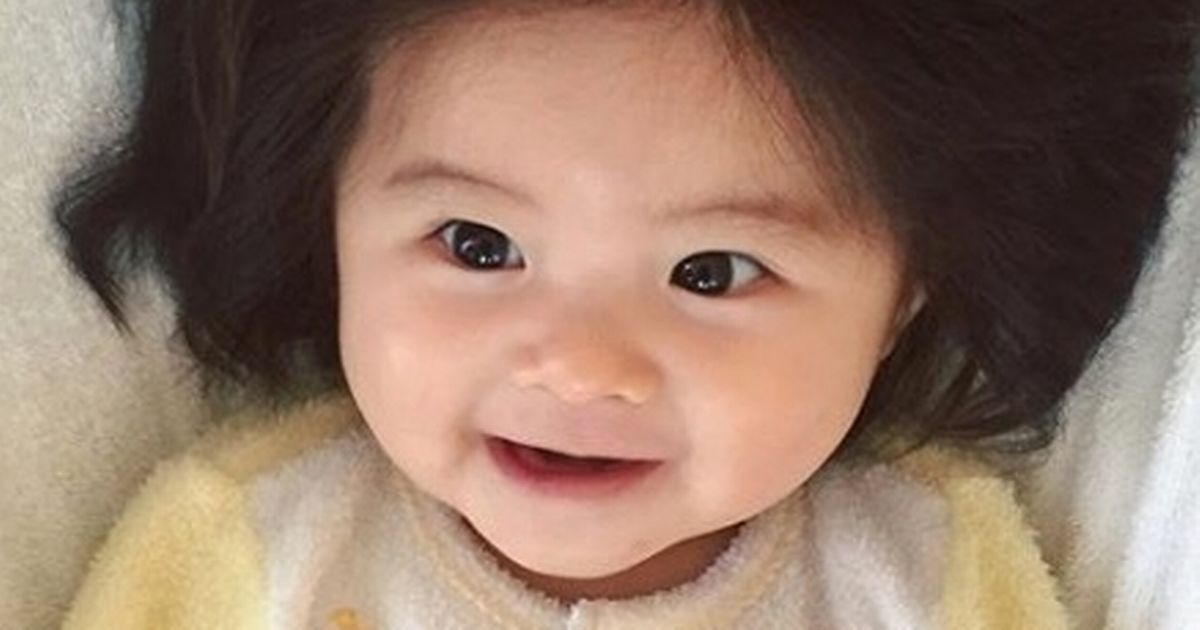 BeEducated.pk wants you to know that the surprising thing is that baby chanco came into the world with natural hair along with the best luck, with which the wealth is coming, because its popularity graph reached its highest level. That big companies are sponsoring her pictures.

If the chain of growing hairstyle continues, the child will also be known as 'the great princess of the famous Disney character called Rapunzel ' in real life.