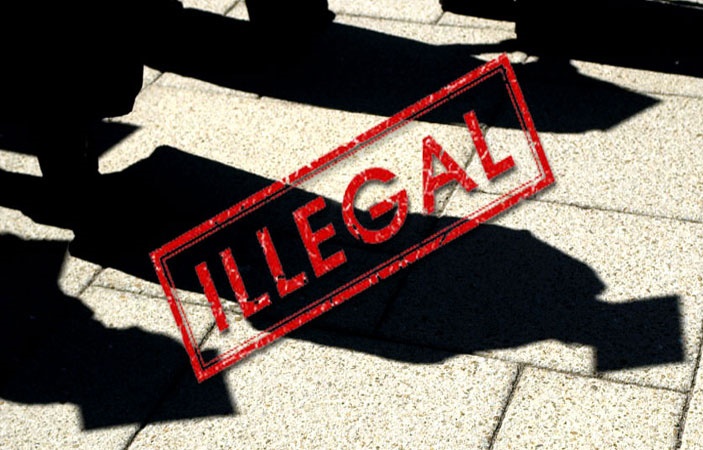 ISLAMABAD: Four Pakistani Universities are stopped by Higher Education Commission of Pakistan from further enrollments of students in any of their providing programmes because of their academic irregularities, non-compliance and negligence.

Such institutes are named as Preston Institute of Management Sciences and Technology (PIMSAT) Karachi, Al-khair University Azad and Jammu Kashmir, Global Institutes Lahore and as well as Imperila College of Business Studies.

These institutes are closed after the strict action is taken by HEC as they were been send continuously the reminders of overwhelming the lacks but all in vain.

All the branches and sub branches including the affiliated branches of these institutes are asked to close the admissions of the aspirants in any programme at any level.

Such universities were given the deadline to overwhelm the deficiencies and to fulfil the set criteria by the commission.

The Higher Education Commission issued a notification in which it was stated that, “Though, these educational institutes have still not complied (along with the directions) in spite of the reminders and, hence, have been asked to stop enrolling the aspirants in all of their academic programmes”.

It was also stated in it, “As a practice, the commission regularly issues parent as well as student alerts in national and also in local newspapers and also through social media, warning the public to check the list of recognized educational institutes as well as accredited programmes from the official website of higher education commission. The aspirants are constantly warned that the higher education commission will not attest degrees or certificates get from these universities or institutes asking for their affiliation.”

You can also access or visit the link below to know about the affiliated and not affiliated universities.