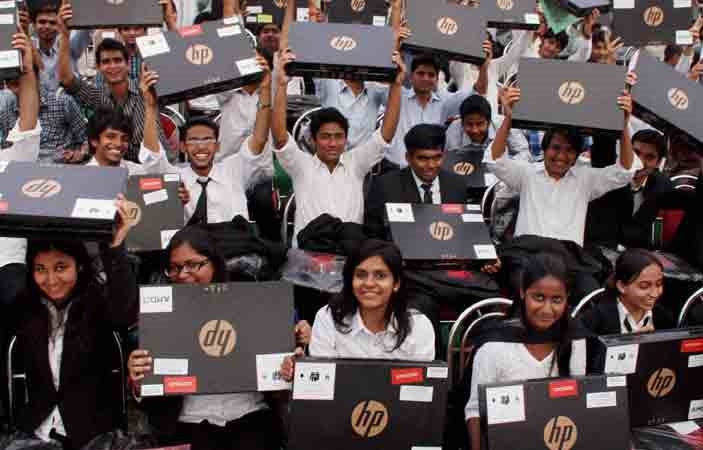 Ceremony was organized at the Peshawar campus of university of engineering and technology. Vice Chancellor of university Prof Iftikhar Hussain was the chief guest on the ceremony. Dr Khizar Azam, the registrar of university, Mr Shafiullah, Assistant Director Higher Education Commission as well as others was also present in the ceremony.

On the event, Prof Hussain said that the Prime Minister Laptop Scheme had been carried out smoothly as well as transparently at UET Peshawar. Prof Hussain further added the scholars of PhD to make best use of the laptops for research purpose in order to successfully complete their PhDs. Engr Naveed Ahmad, Director Clubs, UET, said that the focal persons were given payment for the first time and 26 main personalities were verifying the PhD scholars for laptop distribution scheme.

While addressing on the ceremony, BZU Vice Chancellor Dr Tahir Amin said those who had received their laptops should use them to get the maximum advantage from them. He furthermore said that gadgets were superhighway of information for the aspirants who could explore new vistas along with their help.

Dr Ashraf Khan said that they have received almost 3,400 out of which 2100 are distributed among scholars in these three days under the PM laptop distribution scheme.