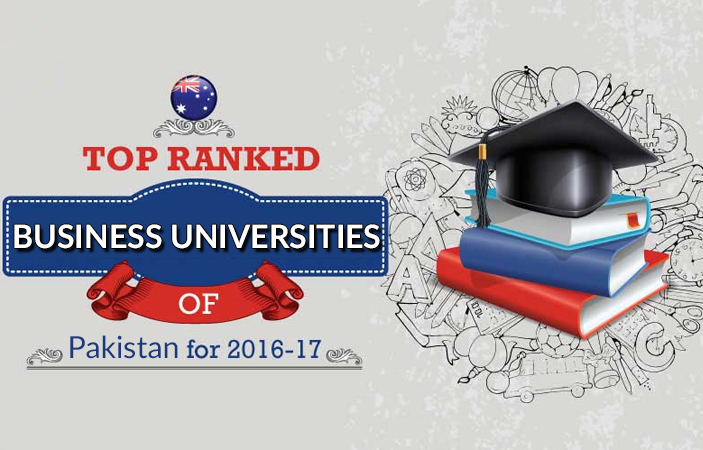 Furthermore, on the second number Lahore School of Economics was ranked in 2015. One of the best and independent research university based in Lahore.
11th Class Result 2017 Lahore Board

On the third number, The Institute of Business Administration was ranked. Again, it is an independent university, which was set up in 1955.
On fourth number, the Institute of Management Sciences comes. It is considered to be the degree-granting institution, which is situated in Peshawar, Pakistan.

One of the best business school in Sukkur, Pakistan and recognized by the Higher Education Commission on the four number.

Shaheed Zulfikar Ali Bhutto Institute of Science and Technology, one of the best private chartered Institute, and located at the various commercial areas of Pakistan and UAE. 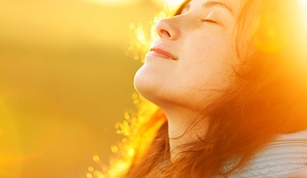