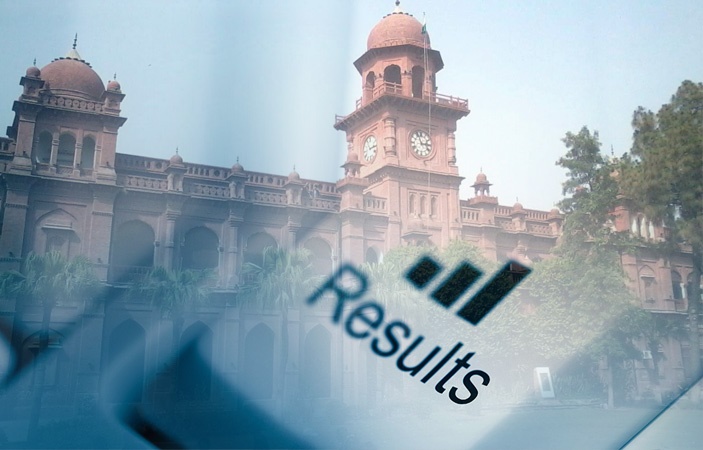 Punjab University Lahore announced that BA/BSc Result 2016 would be declared on 29 August and award distribution ceremony would held on 30 August 2016.

As we told you that Punjab University announcing the results of BA and B.Sc annual examination 2016 soon in august. So today Punjab University issued the result declaration date.  The BA and B.Sc examination conducted in the month of the April.  The statement given by the spokesman of the university, he said that On Monday 30th august 2016 the ceremony will be organize in the honor of the position holders for giving the medals and cash prizes at 9:30 am at AL-Raazi Hall undergraduate block, Quaid e Azam campus Punjab university.  More over recently Punjab University has declared the B.Sc applied Geology annual examination 2016 result in the start of august.

The University of the Punjab was established in 1882 at Lahore, the Punjab University is the largest and the oldest seat of higher learning in the Pakistan. University provide a conductive environment for the pursuit of the academic activities and due to its quality of degree and low tuition fee it remained the top university of the Pakistan and prefer mostly. The Punjab University finalized all the preparation for the result announcement. For this purpose, the university also started booking of the CD and gazettes and it will be available on august 29th, at sharp 7:00 am.

Like every year university will announced its results on the same dates and will also organize a ceremony. The candidates who were appeared in Bachelor’s exams and now waiting for their results are advised to stay in touch with us as we will provide all latest updates regarding result here. You will get result online here after its official announcement. 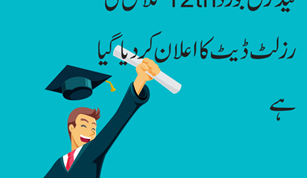 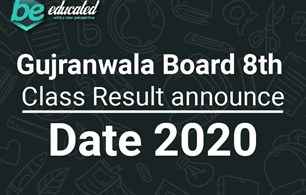 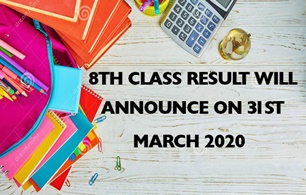 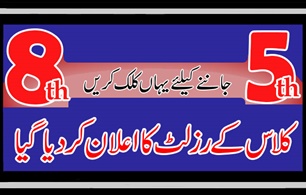 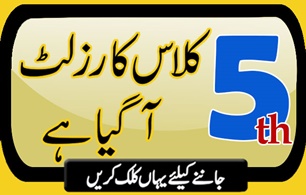 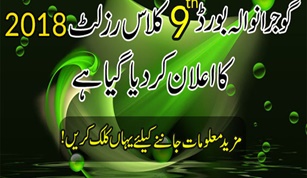 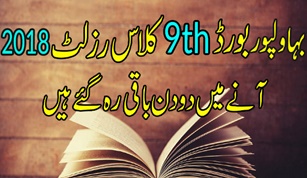 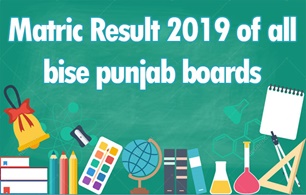 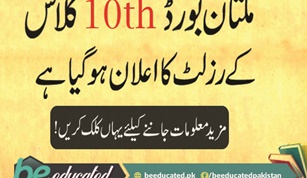 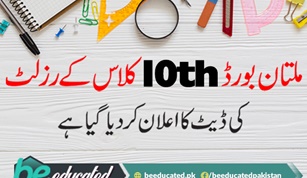