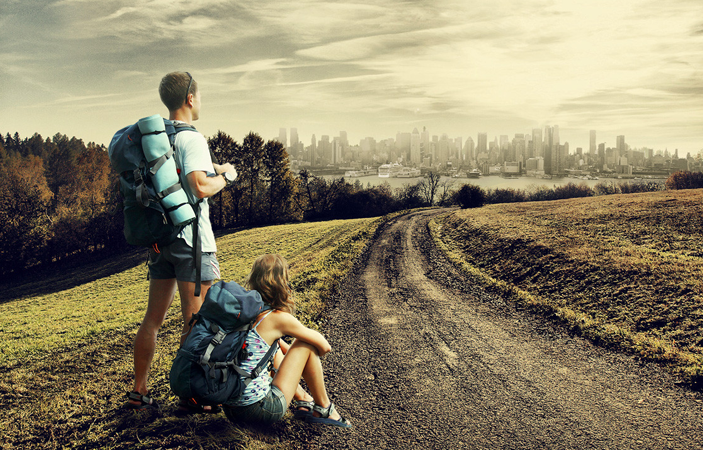 Domestic and foreign tourism in Pakistan has recorded a steep growth over the past few years. It is because of its breathtaking beauty, rich cultural heritage and hospitable people. A part of the credit also goes to its fast developing transport system. This includes internal and international transport.

The Pakistan Tourism Development Corporation organizers tours for travelers. They not only make travel arrangements but also arrange accommodation. This is one way to get around the country. However, if you're an avid traveler who loves to find his way on his own, you should be well versed with the available commute options. Here's a short Pakistan travel guide.

The Asian country has an extensive international and domestic air network. It has a total of 134 airfields out of which 11 are international airports. Popular airlines such as Etihad, Turkish Airlines, Emirates, Qatar Airways, Kuwait Airways and Saudi Arabian Airlines handle international transport linking major countries of the world with Pakistan. There are UK to Pakistan and London to Pakistan flights. Lahore, Peshawar and Islamabad are the primary international gateways.

You can also get around the country by train. It has a far reaching rail network. The railways not only connect cities within the country but also link it with neighboring countries mainly India and Iran. Pakistan railways provide national and local rail services. The ticket prices are reasonable; however you have to book ahead of time. There are different passenger classes to cater to different budgets. Students and foreign tourists can avail discounts on local rail commute from the tourism development corporation.

In comparison to the railway network, highways have developed at a faster rate. There are highways connecting Pakistan with China and Afghanistan. You can drive down, but the journey tends to time consuming. The narrow winding roads also witness frequent traffic bottlenecks.

Car rentals are an inexpensive and flexible alternative for local transport within the cities. It saves time. It is also a great option when travelling into the rural area or country-side where public transport is scarce. You can hire a chauffeur driven car or one without a driver. Contact a local travel agency; they will help you hire vehicles from reputed franchised companies at competitive prices.

Bus is by far the safest, cheapest and most convenient mode of transport. Private companies also run bus services between major cities. Taxis, jeeps, minibuses, trucks and rickshaws also ferry passengers between cities. They stand at bus-stations and set-off after they collect passengers. Rickshaws are not allowed in Islamabad. 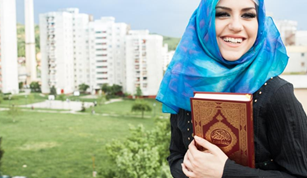