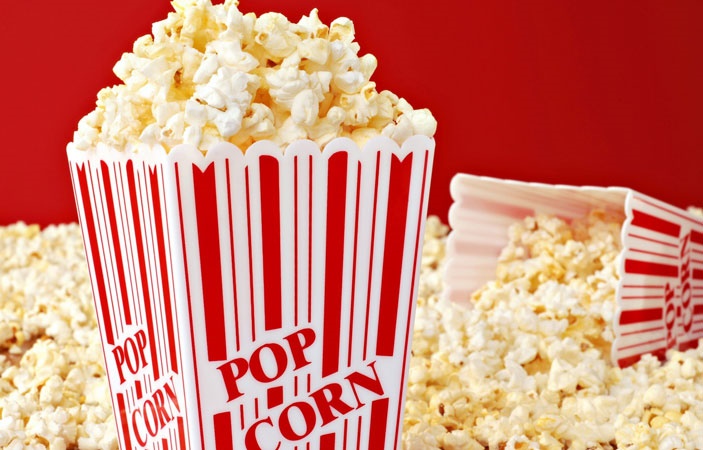 Popcorn, one of the most crunchy and salty alternative of chips or pretzels. But while watching movie we normally take more than the 3 packs of Popcorns. Perhaps huge demand for popcorn is normally increased. According to the survey in 2016, the ratio of purchased ready-to-eat popcorn has increased, which eventually boost up the sales by $1 billion. At this point students thinks that this is really a healthy snack for them or not? It only takes the fewer calories or not?

Popcorn is a whole grain, but not the healthy one according to the research. According to the published 2016 Journal, if you eat three servings of whole grain based Popcorn, then it increase the chances of cardio­vascular disease risk and risk of cancer. But on the other hand, it is a good source of antioxidants that can prevent cell damage.

Is popcorn are really healthy snack?

Well, according to me it is not. Because it contains oil, salt and fats, which make up 70 to 78 calories. The counts of fat and sodium doesn’t make the popcorns as a healthier choice for students.

For the most part, our tested popcorns’ nutrition was in line with their front-of-the-bag claims. The one surprise was SkinnyPop, a brand that has had a greater percentage growth in sales over the past few years than its biggest competitors.

As a consumer you might think that popcorns’ is lower in calories and fat, but in actually it is not. Additionally, they are not diet-friendly due to the fat packed ingredients.” “Even when student know that is product isn’t health for them, they tend to take it as compared to the healthy foods, eat more and as a result,” their health get affected.

For example, 2 cups of Cheesy popcorn have 10 more calories, 80 mg of sodium than the healthy foods. If we talk about the sweetened popcorns, the sugars content is more in them to 17.6 grams per 2-cup popcorn serving.