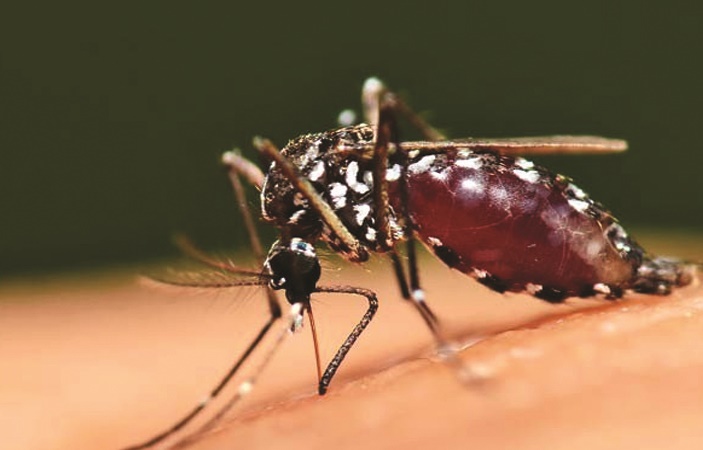 In New York, A new medicated drug against the malaria has been approved for use in the US, However, this drug plays a more effective role in preventing the re-attack after the treatment of malaria.

In many cases malaria's germ or virus is hidden in liver and once you get infected by Malaria you are frequently attacked by its germs. A tiffany (parasite) plasmodium vaccine causes frequent malaria and 85 million people suffer from it every year.

The name of the drug is 'Queen Tiffin' and has got very encouraging results but now we have to see when the Ministry of Health and Agencies give permission to other countries around the world.

BeEducated.pk wants you to know that Malaria's re-attack is very common in desert of Sahara and Africa. As special children are more influenced by this and often get malaria.Each attack on malaria makes them weak, then an infected patient takes many other healthy people wrapped in malaria. The mosquito takes the germs from the sick person and ejaculates into others.

In this context, approved by the U.S. FDA, Queen Tiffin removes the germs from liver very quickly.
The FDA approved the medicine ‘Queen Tiffin’ but warned the American people about its side effects. For example, those patients who have a problem with G6PD, can cause of blood loss.