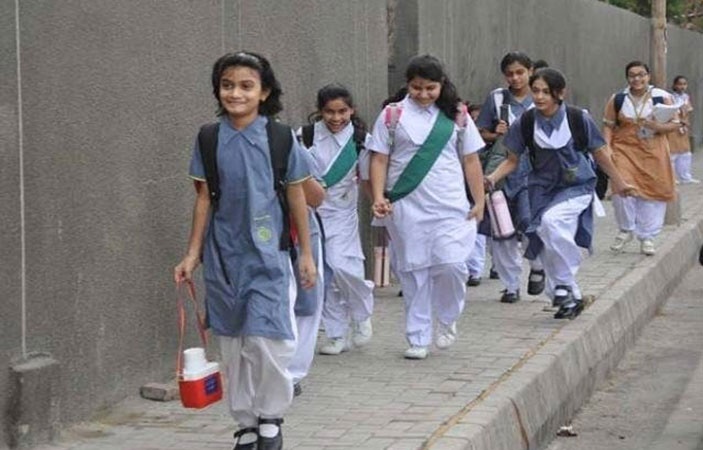 Peshawar: The Industrialist and Chairperson of Utility Stores, Ghulam Sarwar Mohmand has showed up his concern over the reopening of the private schools from August 15, 2017. He said that due to the hot weather and humidity the start of the school will put lives of students at stake as well as it will create more difficulties for the parents.

While stating in his statement on Thursday, he said that every school must be reopen on the September 6th, 2017. Whereas the school are reopening on August 15, 2017 which is terrifying the life of the candidates and the parents due to terrible weather conditions.

He further added that some of the schools have started the academic session from July 31st, 2017. But due the pressure and offence from the parent side they have closed down the schools by the management teams.

Due to the global warming and extreme changes in the weathers have affected the entire world for which the people are bringing changes to their daily routine and in their work timings which should also be insisted here in this regard.

He further added in his statement that such severe changes in warm climate cannot be bear by the students especially older ones so this issue must be perceive with serious concern.

Therefore he has requested the authorities of government to make sure that the school should be reopen on September 6th 2017, to certify the safety of health and lives of students.