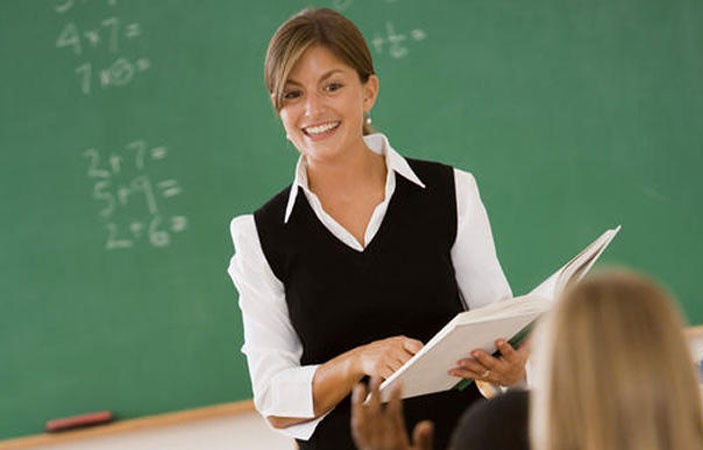 LAHORE: 500 teachers and districts executive officers (DEOs) are announced to be reward by the government of Punjab for their brilliancy performed in annual exams of BISEs during the academic sessions of 2016-17.

The list was made by School Education Department (SED) and Chief Minister’s Roadmap Ranking in which 500 school teachers and 10 executive
officers of district education authorities are marked to give rewards.

The Roadmap ranking Chief Minister set up a selection committee in which teachers, principals as well as executive officers names were listed.

The government of Punjab also issued the notification in which these rewards were decided to be distribute among the brilliant people in a ceremony on the Worlds Teachers’ Day at Aiwan-e-Iqbal on October 5th, 2017.

The star awards will be presented to the chief executive officer of the district on their performances.

Dr Allah Bakhsh, school education secretary told the resources of media that such rewards were comprised of certificates and cash prizes of Rs10, 000/- to all 500 teachers and to administrators in the list.